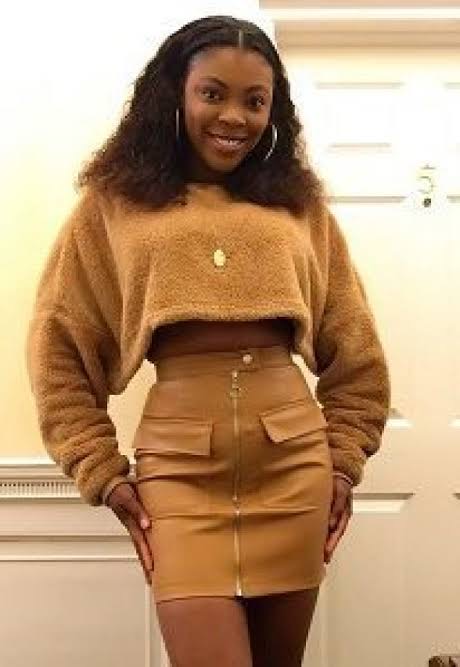 OAP Eloho Die has disclosed that the real shakers and movers of Lagos are not even on Instagram as she shares her experience at a party last night.

Eloho Die sharing her experience at the party said she had heard of such parties but she had never attended any until last night.

READ ALSO: 2Face Idibia Replies Those Insulting Him For Endorsing A Bill To Create Additional Seat For Women

According to her, some silent movers and shakers of Lagos are not even on Instagram to make noise about their wealth while those who are even smaller compared to them are always making noise on Instagram with their small money.

Sharing her experience at the party, Eloho die said they weren’t allowed to take their phones inside and no photos or videos were taken by anyone as the ladies at the party were protecting their benefactors from the public.

Adding that those she met at the party were the silent movers and shakers of Lagos as they were really loaded and it’s not surprising the ladies were protecting them by not allowing anyone to take photos of them.