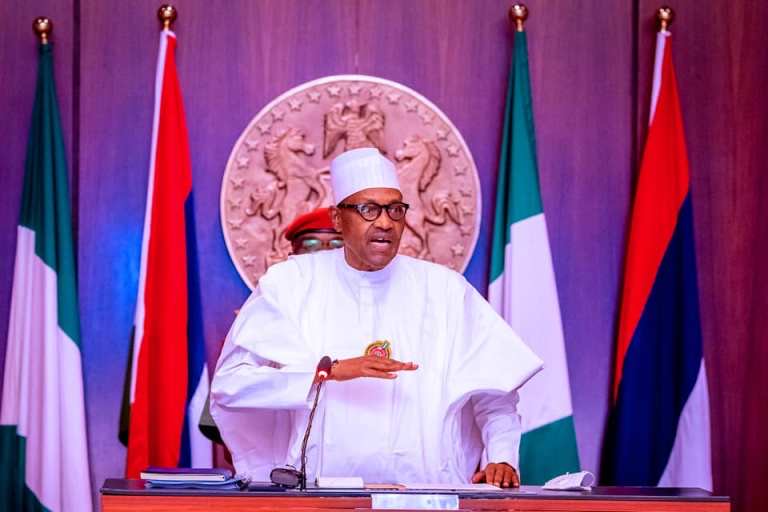 The Northern Elders Forum has blamed the Presidency of petrifying Nigerians with insurrection by claiming an alleged plot to depose President Muhammadu Buhari on a regular basis.

In a statement released by Dr Hakeem Baba-Ahmed, the Director of Publicity and Advocacy of the Forum, he asked what Nigerians should do with such information from the Presidency.

Ahmed urged the presidency to name the conspirators who allegedly recruited certain leaders of suspected ethnic groups and ethnic groups, and urged the current administration to investigate the country’s problems as it shows they have a mechanism to remedy to the situation.

“Subversion is a crime, sedition is a crime and treason is a crime. Why is the Presidency or DSS telling us that there are people who are involved in these activities? What do they want the public to do with the information? They are failing twice; first of all, they are failing to eliminate the ground which gives these kinds of elements if they do exist, the reason to do what they are doing and then they are failing in enforcing the law.

“I can say we talk with other groups, we discuss national issues. That is our right; there is nothing illegal in that and I am sure other groups do the same thing. But when you throw this kind of blanket accusations that somebody that you haven’t told us, someone, that you are in opposition today with, you haven’t dealt with is engaging and recruiting sociocultural groups, you have to wonder are you just using words to scare citizens?”

Man In Police Net Over Gun Possession, Threat To Life