When, How Bala Usman Can Return To NPA - Amaechi 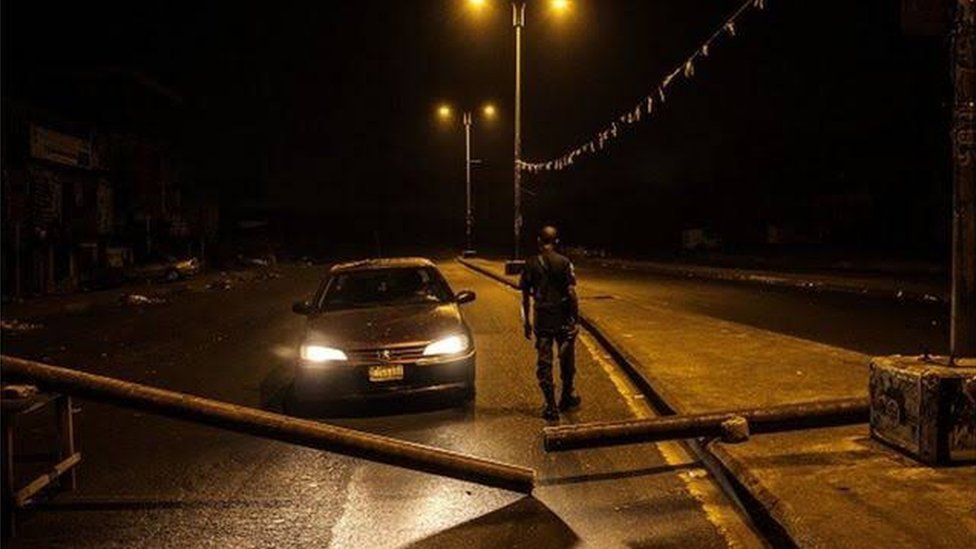 The Transmission Company of Nigeria (TCN) on Sunday said the ongoing industrial action by the Nigerian Labour Congress (NLC) in Kaduna State had resulted in the interruption of bulk electricity supply across the state leading to Kaduna being in darkness.

Mrs Ndidi Mbah, TCN’s General Manager, Public Affairs made this known in a statement in Abuja.

Mbah said  TCN resisted intense pressure from the union on Saturday, demanding that all 33 Kilo Volt (KV) feeders radiating from its substations within the state be switched off.

“Regrettably, the union functionaries returned today with similar demands amid palpable threats that can escalate and jeopardise national grid security.

“It was during today’s encounter that the system operators were forced to shut down the 33kV feeders from 6:36Hrs.

“Before this, Kaduna Disco had earlier shut down its 11kV feeders, which it started de-loading from 3 am today,” she said.

The general manager said that TCN was mindful of the inconveniences the shutdown would cause electricity customers within Kaduna State with the resulting darkness.

According to her, TCN prays for a peaceful resolution between the parties to enable the restoration of bulk power supply to the company’s substations. For Kaduna Disco to take to its electricity customers.