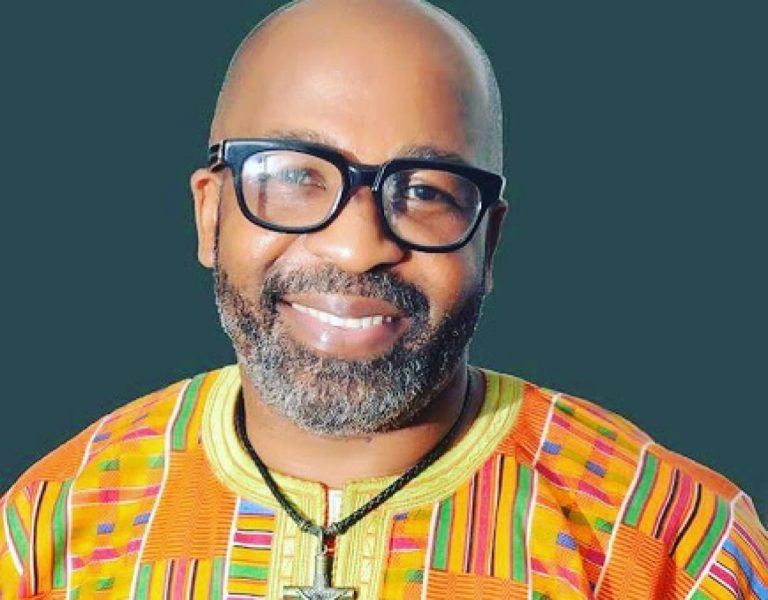 Yemi Solade a Nigerian Actor has been slammed by angry Nigerians for supporting the Buhari-led administration on the Twitter ban.

In an interview with GoldmyneTV, Solade had called the directive of the President as the “best decision the Presidency could have made”.

READ ALSO: Okotie Under Fire Over Comments On TB Joshua

According to him, the Twitter was too harsh on President Buhari.

He said, “This is not the first time Twitter will try to humiliate Nigeria. It happened to Pastor Chris Oyakhilome some years back. I think the white supremacist and imperialist tendencies should be curbed sometimes.

“As much as I am of the opinion that everybody has a right to expression and thoughts, but when a platform is used to want to ferment trouble and project anarchy, there should be rules regulating such practices. In this case, a lot happens on Twitter.

“I support my President this time around though. I am not trying to doublespeak, but I think it is a two-way thing. The best the Presidency could do has been done for now. We don’t know how long, but we hope the issue will be resolved and Twitter will begin to function in Nigeria.”

Reacting to the statement, Nigerians on the microblogging platform have slammed the actor describing him as a lackey and member of the All Progressives Congress (APC).

Here are some of the comments;

“Yemi Solade is a fool. With all his useless and mediocre movies, you don’t expect much from him…” wrote @Dam_Faust

Okotie Under Fire Over Wizard Comment On TB Joshua