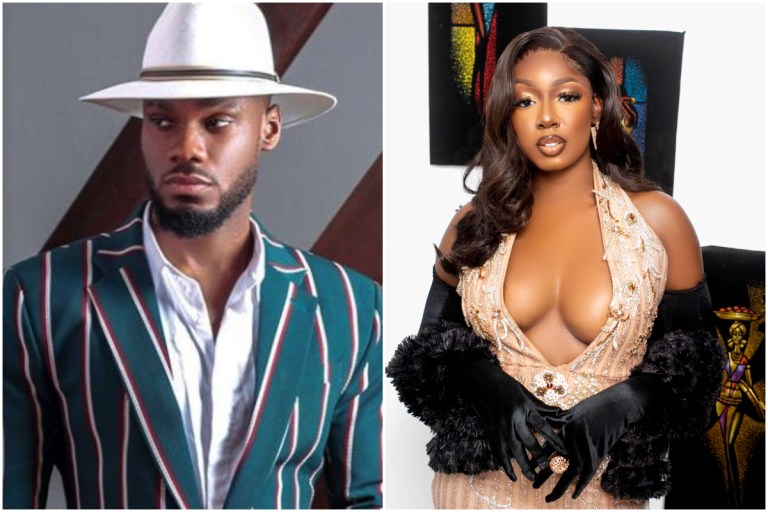 Former BBN housemate Prince has opened up about his feelings for former housemate Tolanibaj and their friendship.

Many people were of the opinion that Prince and Tolanibaj had something going on between them due to how close they used to be when they were in the Big Brother Naija house.

However, in a recent episode of the reunion, Prince has made it clear that he had nothing to do with Tolanibaj.

According to Prince, TBaj has been attacking Dorathy on social media which he thinks was uncalled-for, and wanted to avoid her. Prince added that he lost his cool when TBaj called Dorathy a “husband snatcher” because he was not into any relationship with TBaj and did not see why she should attack Dorathy because of him.

Prince however reiterated that his biggest regret was having something to do with Tolanibaj because she disrespected him and also rained insults on his family members, friends and those close to him.

On whether they got intimate, Prince confirmed suspicions about their intimacy.

He said it happened once and after that, he wanted them to remain just friends but Tbaj was having none of it.

BBN Reunion: Drama As Ka3na Breaks Down In Tears