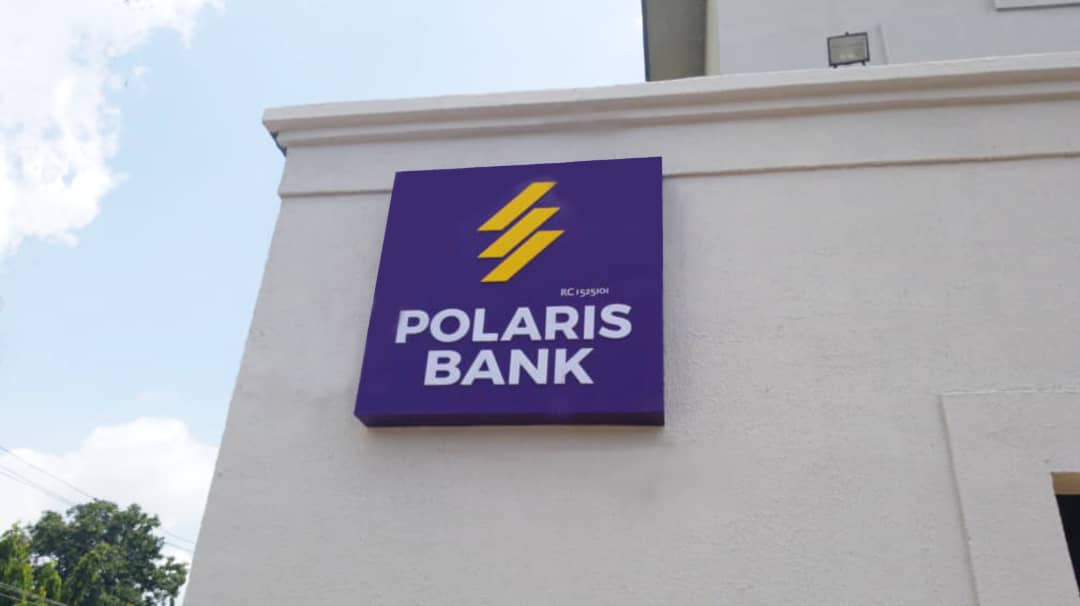 The management of Polaris Bank Limited has explained the process leading to the deposit of $223.9 million funds of Nigerian National Petroleum Corporation (NNPC) into the defunct Skye Bank as well as subsequent transactions and process leading to full transfer of the funds to the Treasury Single Account ( TSA) as directed by the government.

In a letter written to the House of Representatives’ Ad-Hoc Committee on the Assessment and Status of Recovered Loots, which was sighted by The Nation, the management of Polaris Bank stated the NNPC deposit was made in the course of ordinary banking transaction into the defunct Skye Bank before the introduction of TSA.

The Committee had invited the management of the bank to provide details on the NNPC’s fund transaction.

The bank, in response, outlined the historical background to the transaction, the subsequent transactions, engagement with all law enforcement agents, court settlement and full remittance of the funds to the apex bank’s account.

The bank also provided not less than 10 attachments as evidence to back the various affirmations.

According to the bank, following the CBN’s regulatory Intervention in the defunct Skye bank on July 4, 2016, the new board and management immediately set out to address the various irregularities and shortcomings that had led to the intervention, one of which was the inability of the bank to remit the NNPC deposits which had been in the custody of the bank for several years to the Treasury Single Account (TSA), as directed by the Federal Government of Nigeria (FGN) due to liquidity issues.

Polaris Bank explained the NNPC account had been opened in 2012, under the previous board and management of the bank and the deposits had been utilised to finance loans to companies in the oil and gas industry, in transactions that were by their nature long-term and were also severely affected by adverse developments in that sector following the crash in crude oil prices, which meant that the obligors were unable to meet their obligations to the bank.

This, in turn, meant that the bank was then unable to transfer the funds to the TSA account of NNPC as requested.

The bank noted that, from the moment the current board and management took over the running of the defunct Skye Bank, they interacted and fully co-operated with several agencies including the Economic and Financial Crimes Commission (EFCC), Inspector General of Police Special Investigation Panel, the Department of State Security (DSS), Presidential Panel on Recovery of Public Property, Senate Committee on Banking and the House of Representatives Ad-Hoc Committee on Treasury Single Account among others.

It pointed out in each case, the bank satisfactorily explained that it was simply not in a position to remit the funds as a whole as it had been lent out to various customers by the previous management of the bank. The bank also kept the CBN abreast of all developments in this case by copying to the CBN Governor all correspondences with the various agencies.

“Since the inception of the new management and board upon CBN intervention, the bank has been open and transparent about the NNPC account balances in its custody,” Polaris Bank said.

“The bank instructed the law firm of Falana & Falana Chambers to represent it in the suit. In February 2019, as a demonstration of good faith, the Bank made a proposal to commence installment payment of the sum of $10million monthly into the NNPC TSA account with the CBN, and began doing so immediately. Eventually, the FGN being satisfied with the bank’s transparent and diligent conduct in remitting the monthly funds without fall, entered into Terms of Settlement with the bank for the continued monthly remittances of N10m to the TSA. The Terms of Settlement were filed and adopted as consent judgment by the Court on 10th October, 2019, eight months after remittance commenced by the current management,” the Polaris Bank said of the NNPC transaction.

Polaris Bank pointed out that the total sum of $224 million which was the outstanding balance in the account of the NNPC as at February 2019 has been paid.

“From the above, it can be seen that the NNPC funds with the bank were deposited in the ordinary course of business which the bank has always disclosed to all relevant agencies of government with reason for its inability to transfer the funds initially as required. The funds were not hidden and do not in any way constitute looted funds,” the Polaris Bank said of the NNPC funds.