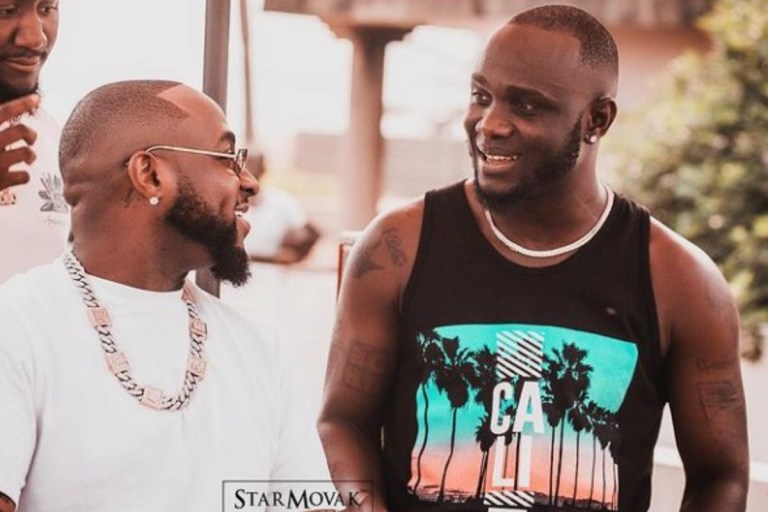 Comedian Seyi Law has reached out to Davido over the death of his manager Obama DMW.

This is the second time Davido is losing a member of his crew in the year 2021. Obama DMW was Davido’s PA and road manager before his unfortunate death.

Seyi Law sending his condolences via Instagram asked Davido to strong and remain calm. He mentioned that he has tried to reach him but to no avail but he is praying that God strengthens and comforts him in these trying times as he mourns his friend.

He also took the opportunity to talk about the kind-heartedness of Davido.

He concluded his post by pleading with individuals to put Davido in their prayers because he’s going through a very hard time now as Obama DMW was one of the good ones in his crew.

Comedian Seyi Law is not the only celebrity to send in condolence to Davido over the death of his manager Obama DMW.