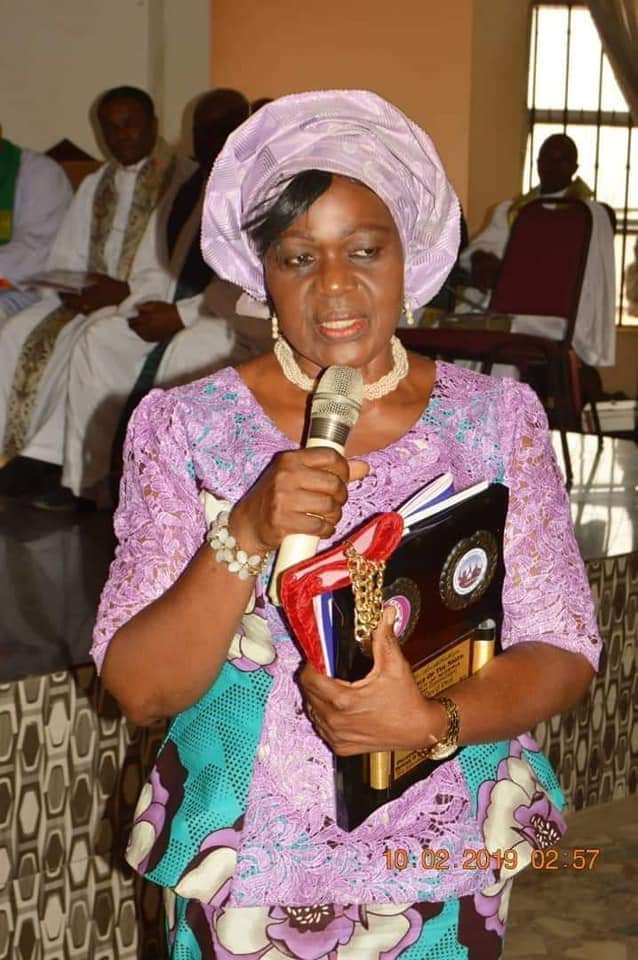 Renowned Professor of Mass Communication and former Chief of Staff and Commissioner for Economic Planning & Budget in Anambra State, Prof. Chinyere Stella Okunna has reacted to the news making the rounds about the possibility of her becoming the Deputy Governorship Candidate/Running Mate to Mr. Valentine  Ozigbo, the PDP flag bearer in the November 2021 gubernatorial election in Anambra State.

Speaking in Awka, Prof. Okunna said she is related to the Uba brothers who have stakes in two of the rival political party tickets and as such would not want to be entangled in any controversy with them.

She said:
“I first heard the news of her becoming the Deputy Governorship Candidate (PDP Anambra) through many associates, as well as men and women of goodwill who called, to her embarrassment, to congratulate her on what they called her “deserving recognition.”  She said when she enquired the source of the news, they referred her to the social media. “I visited different social media platforms and saw different things that were written on the matter and my first reaction was to wonder how all this had been going on without my knowledge.”

Responding specifically, Prof. Okunna said: “In 2006, I joined the Government of Mr. Peter Obi. Though my salary was much less than what I was paid as a Professor, I still look back on all those years with nostalgia and a sense of immense fulfilment, knowing that Team Peter Obi worked with a world-class leader to actualize his Vision of achieving the Millennium Development Goals (MDGs) using his innovative, revolutionary and globally-acclaimed Anambra Integrated Development Strategy (ANIDS). It is on record that the Team effectively delivered results which made Anambra Number 1 in the implementation of the MDGs, consequent upon which the United Nations invited His Excellency to New York to share his MDGs experience. As the Chairman of the State’s MDGs Implementation Committee, it is obvious how proud I felt and still feel about that accomplishment,” she said in noting that she had paid her dues before the speculation on being the Anambra PDP running mate.

“Immediately after I left Government in 2014”, Okunna continued, “I returned to the University and have been extremely busy ever since. From again being the Head of Mass Communication from 2014 to 2017,  becoming the Director of UNIZIK FM from 2014 to date, serving as the Dean of the Faculty of Social Sciences  from 2016 to 2019, and delivering my Inaugural Lecture in 2018, in addition to so many other academic and social engagements still stretching ahead of me, it has indeed been a most eventful life and will remain so for quite some time.

Let me therefore state categorically that I am happy where I am and that I am not interested in becoming the Deputy Governor of Anambra State,” she said in rejecting the speculation about being the running mate to the Anambra PDP candidate.

Further, Okunna who said she is related to the Ubas, expressed her reluctance to be dragged into needless controversy and direct ‘confrontation’ with them.

Prof Okunna thereafter thanked those promoting her candidacy, as she is convinced that such promotion has been borne out of goodwill, but apologised and appealed to them not to continue doing so, as she is not enthusiastic about being the PDP running mate in Anambra State.