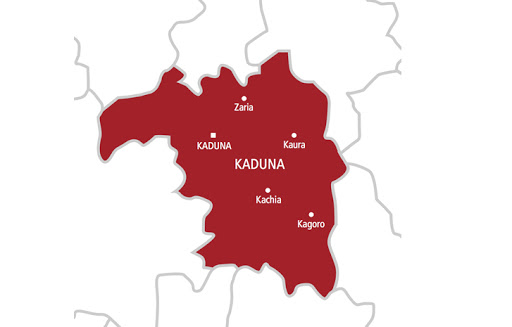 The Kaduna State College of Education, Gidan Waya, Kaduna, has announced the indefinite suspension of academic activities in the institution.

The suspension order was conveyed in a circular by the college’s Registrar, Mr Marcus Timothy, issued  to the school community and sighted by our correspondent on Friday in Kaduna.

The circular said the suspension came into effect following the students’ protests over a planned increase in tuition fees that resulted in the loss of two lives.

”Consequent upon the aborted planned students demonstration last Monday, June 28, government has advised the management to close the college till further notice.

”To this effect, all academic activities in the college are suspended. However, members of staff  are expected to report for their normal work and schedules,” the circular said.

In another news, the state Governor, Mallam Nasir El-Rufai of Kaduna State has reacted to report that he “secretly” withdrew his son from a public school.

According to the governor, he secretly removed his son from the government owned Kapital School to avert an attack on the school by bandits.

Speaking in a BBC interview, the governor who was hailed after he publicly enrolled his son, Abubakar Al-Sadiq El-Rufai, in the Kaduna Capital school two years ago said the interest of other students and teachers became an issue given the threats from the bandits.

The governor said the enrolment of his son, and subsequently, his daughter, Nesrin was to show his confidence in the public school system that he is supervising. He said that the two are still enrolled in the school but are now being home schooled.

Governor El-Rufai also revealed that at the end of his tenure that he would vacate Kaduna.

“My son and my daughter are registered in the school because his sister became six and we had to register her,” Governor El-Rufai explained.

Bandits After My Son, El-Rufai Explains Why He Pulled Him From Kaduna Public School