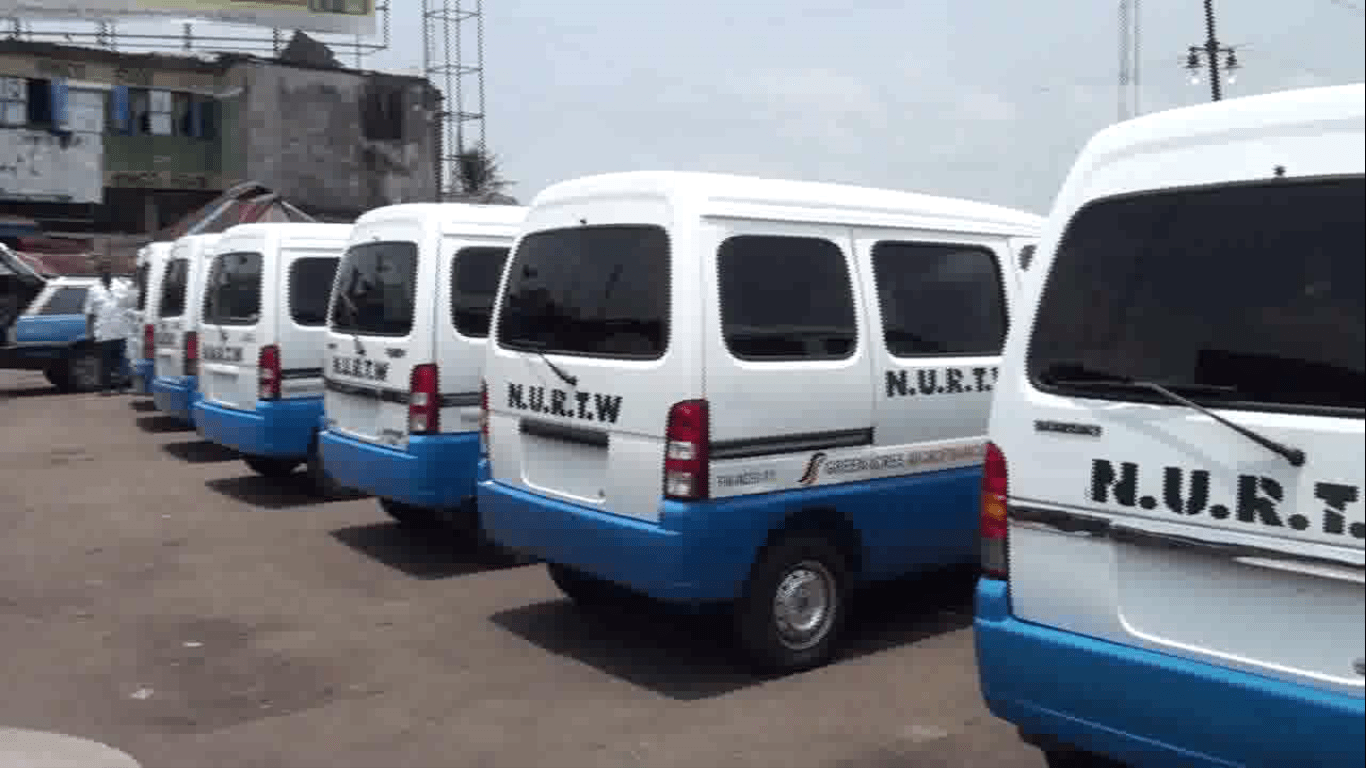 The Vice-Chairman, National Union of Road Transport Workers, NURTW, in Lagos, Samuel Kayode, popularly known as Ekpo Kinkin, has been shot dead at the Agboju area of the state.

Ekpo Kinkin who was also a member of the All Progressives Congress (APC) was reported by Vanguard to have attended the flag-off of the party’s local government campaign at Oriade Local Development Area, Thursday evening.

Eyewitnesses said while the meeting was on, a gunshot was heard from the crowd outside.

When those inside the hall rushed out to find out the reason for the gunshot, Kayode was found in the pool of his blood.

The bullet from the unidentified gunman, as gathered, hit the NURTW chairman in the leg.

The NURTW Vice-Chair, Kayode, was said to have been rushed to the Nigerian Navy Reference Hospital, Navy Town, Ojo, where he was confirmed dead.

A member of the party who spoke on the condition of anonymity expressed surprise that a bullet in the leg could claim someone’s life.

Explaining what happened, he said, “Ekpo Kinkin was a very popular person in this area. He was shot, right in Oriade LCDA secretariat, close to Agboju police station.

“During the stampede caused by the gunshot, a man suspected to have pulled the trigger was said to have been seen walking casually out of the premises.

“We have lodged a complaint to the Police. We hope they will fish out Ekpo’s killer”, sources stated.

How Delta Police Caught Armed Robber In The Act