Why CBN Cut Off Forex To Bureaux De Change 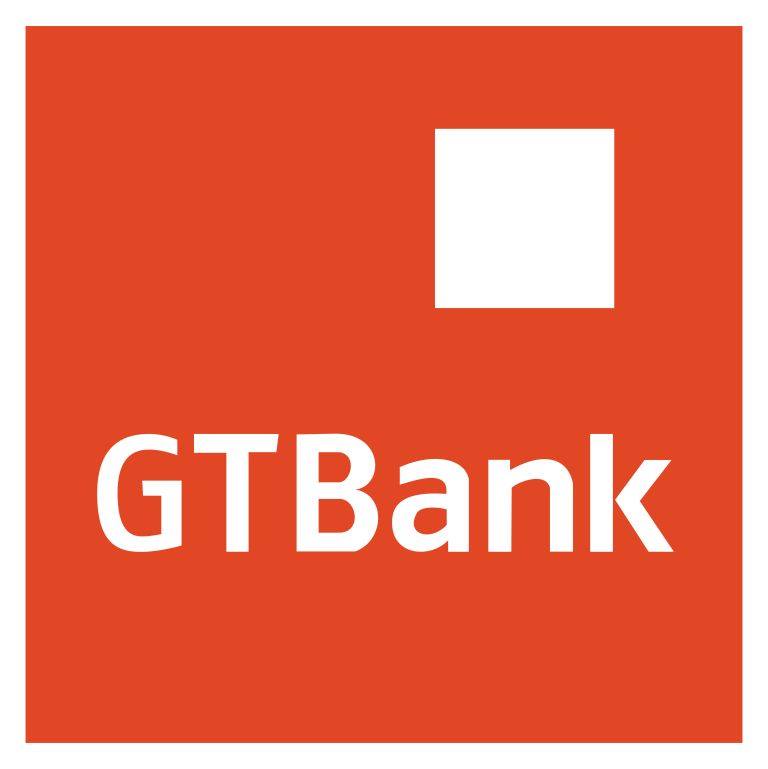 The Managing Director of Abadat Motors Limited, Mr. Henry Okosun, has refuted the claims that the Assets Management Corporation of Nigeria (AMCON) took over the assets of the company’s chairman, Senator Fatai Buhari on account of a loan from GTBank.

He said that on the contrary that it was GTBank which was indebted to it after “clandestinely charging it” 30% interest as against the 18% interest on a facility the company obtained from the bank.

In a statement, Okosun described the claim of indebtedness to GTBank as an attempt by AMCON to blackmail the senator.

GreenWhiteGreen GWG had quoted AMCON as saying that it had taken two Abuja based assets of the senator following his failure to settle outstanding obligations to GTB.

However, rebuffing the claims, Okosun explained that “neither the lawmaker nor Abadat Motors Limited obtained any loan from GTBank. What happened was that Abadat, Peugeot Automobile Nigeria (PAN) and GTBank entered into a tripartite agreement whereby Abadat, as a dealer with PAN, would collect a vehicle on credit while GTBank would guarantee the credit for a month at 18 per cent. This was what we maintained till 2008”.

He added: “In 2009, we discovered that GTBank was clandestinely charging us 30 per cent against the agreed 18 per cent. We requested for our statement, but they refused to give us.”

The company chief added that GTBank was the one owing Abadat, against its claims and that the issue was now in court for arbitration as the matter had been in court since 2013.

He expressed shock as to why AMCON would depose to taking over Senator Buhari’s properties when the corporation and GTBank were still sending their lawyers to court over the dispute.

Expressing hope that the bank would be the one to repay the company, he expressed hope in the judicial system to resolve the matter saying “What AMCON has done was blackmail against the senator. Surely, our legal team shall take this up with them.”