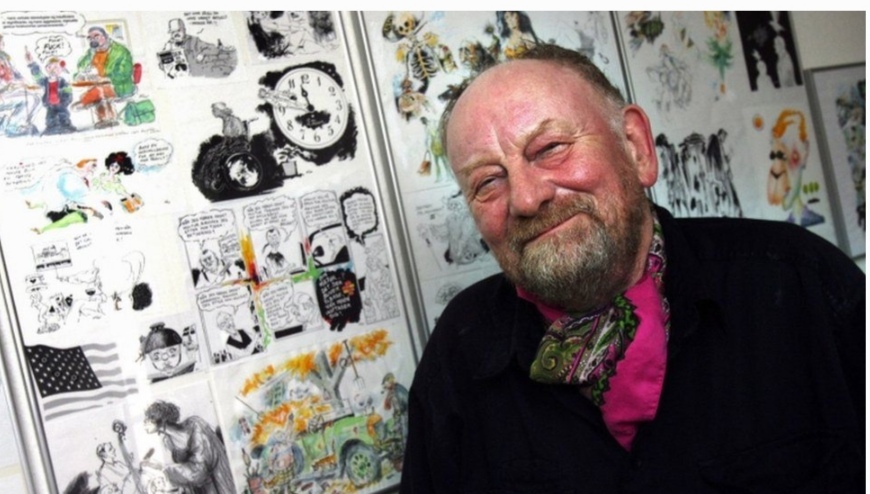 Westergaard came into global limelight in 2005 after a litany of his cartoons of the prophet Mohammed published in the Jyllands-Posten newspaper plunged  Denmark’s into unprecedented international relations and geopolitical crisis, type that’s never been witnessed since the end of World War II.

Four months after the publication, they sparked  widespread protests and public demonstration in some Muslim countries, including Nigeria, where half of the population are considered Muslim.

Some of the demonstrations became violent. Danish and Norwegian embassies were attacked, and dozens of people died.

The cartoon controversy also engendered to diplomatic row between Denmark and various other countries.

 Westergaard was one of several cartoonists who responded to a callout from Jyllands-Posten.

But his depiction of Mohammed was met with the greatest outrage from Muslims.

It showed the prophet wearing a turban in the shape of a bomb.

Westergaard, a teacher who had worked for the conservative Danish newspaper since the 1980s, had to be accompanied by bodyguards from then on.

In 2010, he narrowly escaped an attack by a 28-year-old man who broke into his house with an axe.