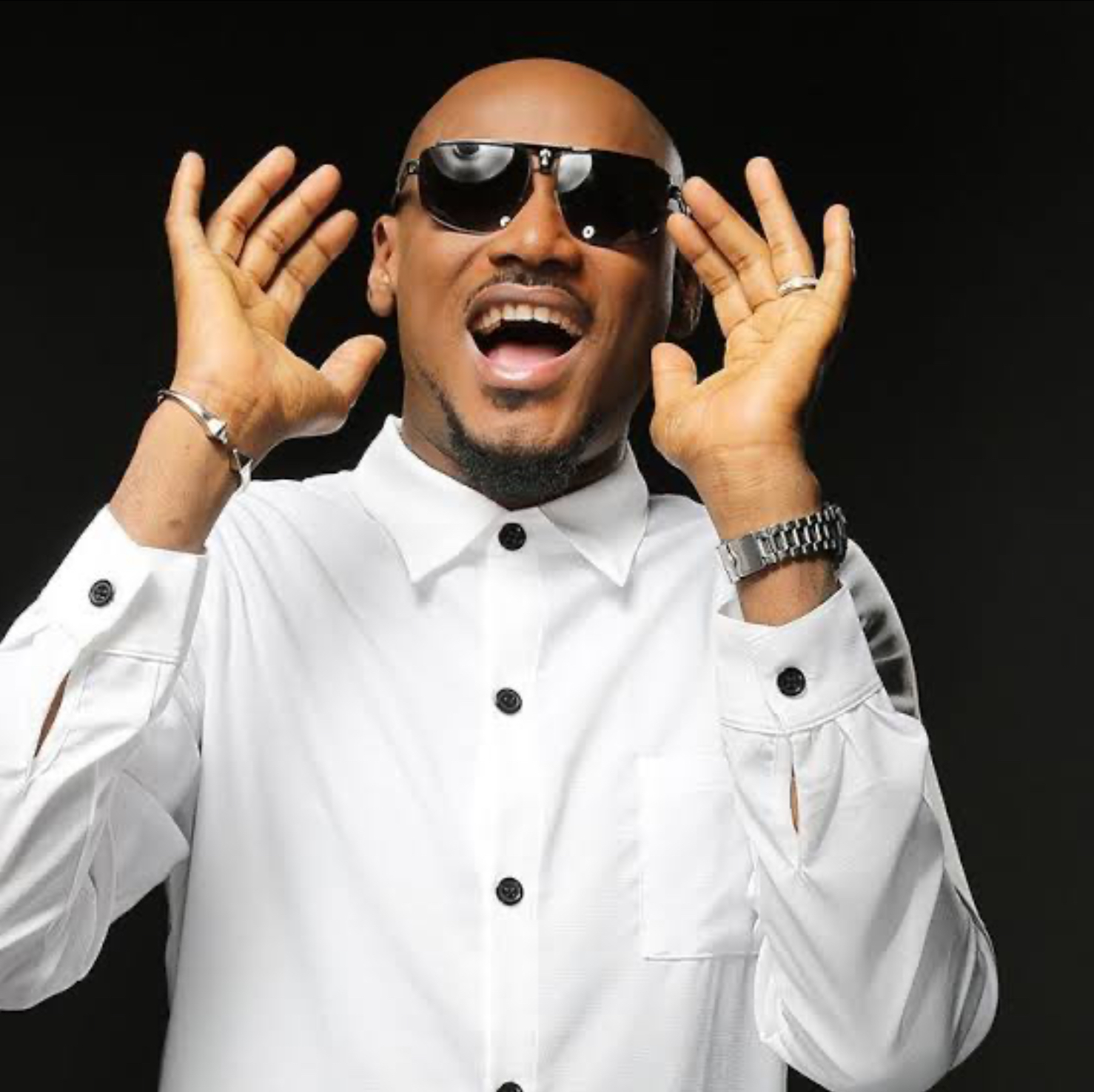 Though an indigene of Benue State   Idibia was born in Jos, Plateau State.

He did a pre-diploma  programme at the Institute of Management Technology, IMT, Enugu  and could not continue due to his passion for music.

2baba started his music career while in IMT where he performed at shows and parties, as well as other regional schools like the University of Nigeria and Enugu State University of Science and Technology.

In 1996, he composed and sang jingles at Enugu State Broadcasting Services, ESBS, the same year he embraced the stage name ‘2face’ or ‘Tu Face’  and officially changed it to 2Baba in 2016.

2baba partnered with Blackface and Faze, to form the trio band, Plantashun Boiz in 2000 under Dove Records. The band released two successful albums; Body and Soul in 2000 and Sold Out in 2003.

In 2004, the band broke up, and its members went their separate ways to start their solo careers, while in 2007, they came back together to record a third and final album titled, Plan B.

He  is married to Nigerian award-winning actress, movie producer, model and serial entrepreneur Annie Idibia (nee Macauley). On 2 May 2012 and they have two children. He, however, has five children from other women and has recently been plagued with controversies over his dealings with one of the baby mamas, Pero Adeniyi with whom he has three children.

At 46 on Saturday, September 18, 2021 2baba is bound to continue to delight on the music stage and indeed off stage.