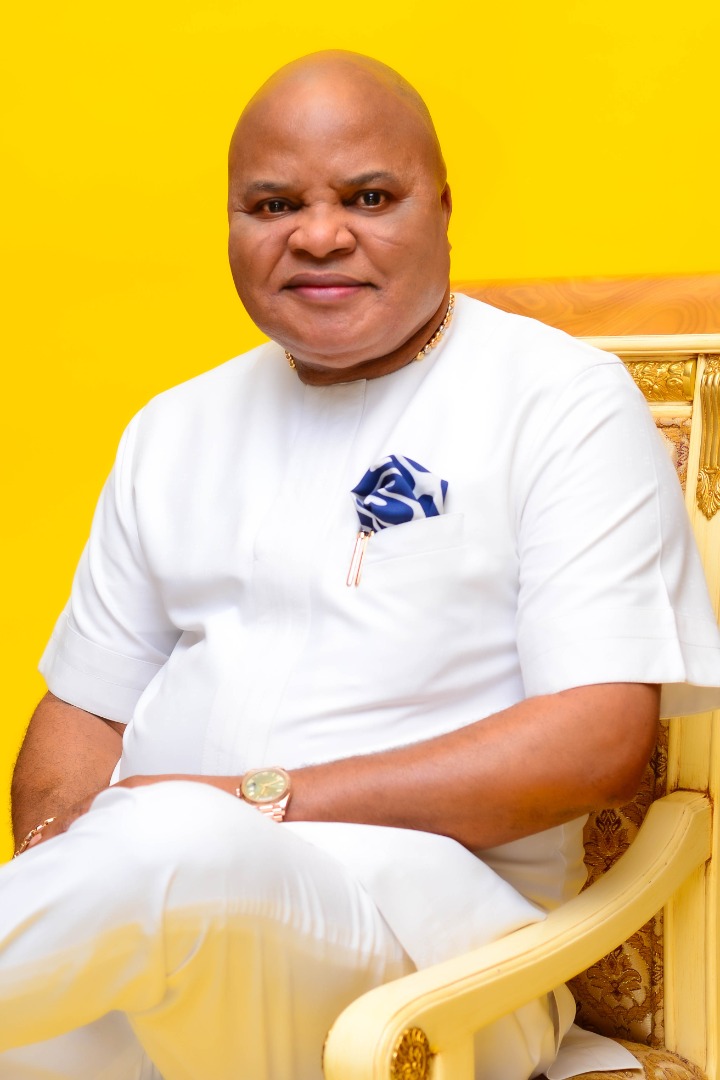 The Caucus of All Progressives Congress, APC members of the National Assembly from Imo State has hailed the nomination of Senator Ifeanyi Araraume as chairman of the of the board of the new Nigerian National Petroleum Company, NNPC Limited.

The caucus in a goodwill message said the appointment was fitting given what the lawmakers described as Araraume’s described as his pedigree in business, politics and notably as an employer of labour.

GreenWhiteGreen GWG reports that the two-time senator and political leader was recently appointed by President Muhammadu Buhari as chairman of the board of the newly incorporated NNPC following the enactment of the Petroleum Industry Act, PIA.

The Araraume appointment has attracted the commendation of the Imo State APC caucus in the National Assembly which Friday sent a strong message of support.

In the message, the Imo State APC caucus said that Senator Araraume’s appointment had vindicated their past claims that President Buhari had no issues with the Southeast.

They maintained that Senator Araraume as “an employer of labour, astute Businessman and Political Leader” had the competence, honour and requisite background to ensure that the NNPC Limited was run commercially like any other business venture.

The Imo APC caucus used the opportunity of commending the appointment of Araraume to pledge their loyalty and that of their Constituents to President Muhammadu Buhari’s Administration.

Edo PDP: Reckless Talk About Elephant In The Room