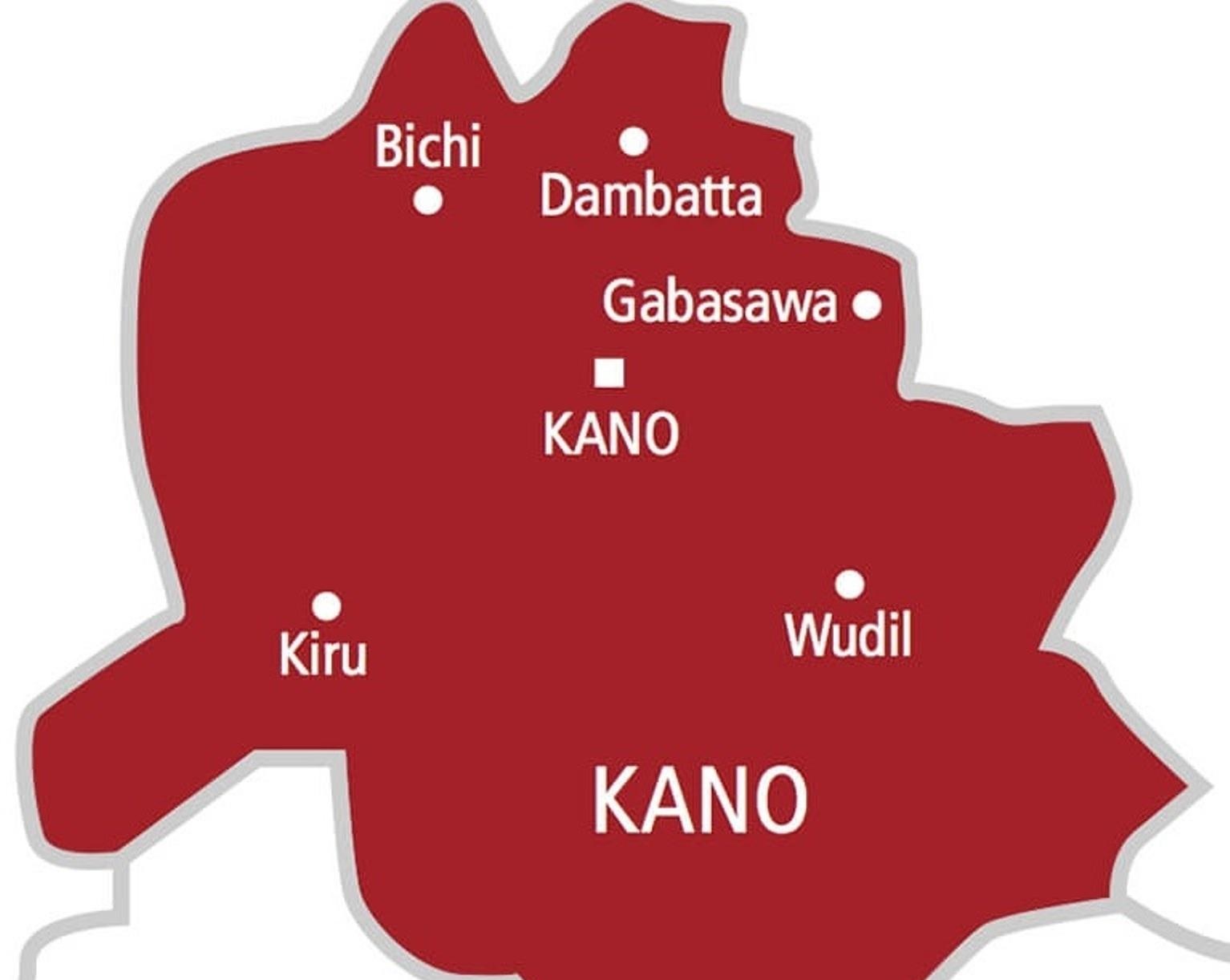 The Kano state government has shed more light on why the building housing the chamber of Barrister Nuraini Jimoh, a lawyer who represented Senator Ibrahim Shekarau in the All Progressives Congress, APC supremacy battle, was sealed.

Daily Trust had reported how Jimoh, one of the lawyers of Malam Ibrahim Shekarau, and his staff were trapped in the lawyer’s chamber for hours over the action of the government.

The incident happened 24 hours after Shekarau’s All Progressives Congress (APC) faction defeated that of Governor Abdullahi Ganduje in court. A N3 billion ground rent was reportedly slapped on the building.

A high court in Abuja had validated the executives elected at the APC congress conducted by Shekarau’s and dissolved the excos of the faction loyal to Ganduje.

Many had attributed the action of the government to the loss suffered by Ganduje APC faction.

In a statement issued through its Bureau for Land Management, the government said the target was the owner of the building, not the lawyer representing Shekarau in the Kano APC crisis.

Murtala Shehu Umar, spokesperson of the bureau, described reports which attributed the development to the court verdict as mischievous, adding that several other properties were sealed that day.

“The state government sealed property belonging to Isiyaka Rabi’u & Sons at C14/C16 Murtala Muhammad way through its committee on Land Use Charges.”

“The committee issued a demand notice to the owner of the said property on the 14th September, 2021 and also served him with warning notice after a month reminding him to come and pay the outstanding ground rent that he did not pay from 2016 to 2021.

“We sealed about 30 properties yesterday 1/12/2021 in different parts of the state such as properties at Zoo road, Zaria road and Ibrahim Taiwo road.

“Also seven properties were sealed at Murtala Muhammad way who were served with demand and warning notice and are yet to respond. Therefore, the committee will continue to seal any property that his owner refuses to comply with the Land use act.

“As Land custodian our record shows that property in plot C14/C16 belongs to Isiyaka Rabi’u & Sons not Barrister Nuraini Jimo. Our concern is the owner of the property not who is renting the property,” the statement read in part.