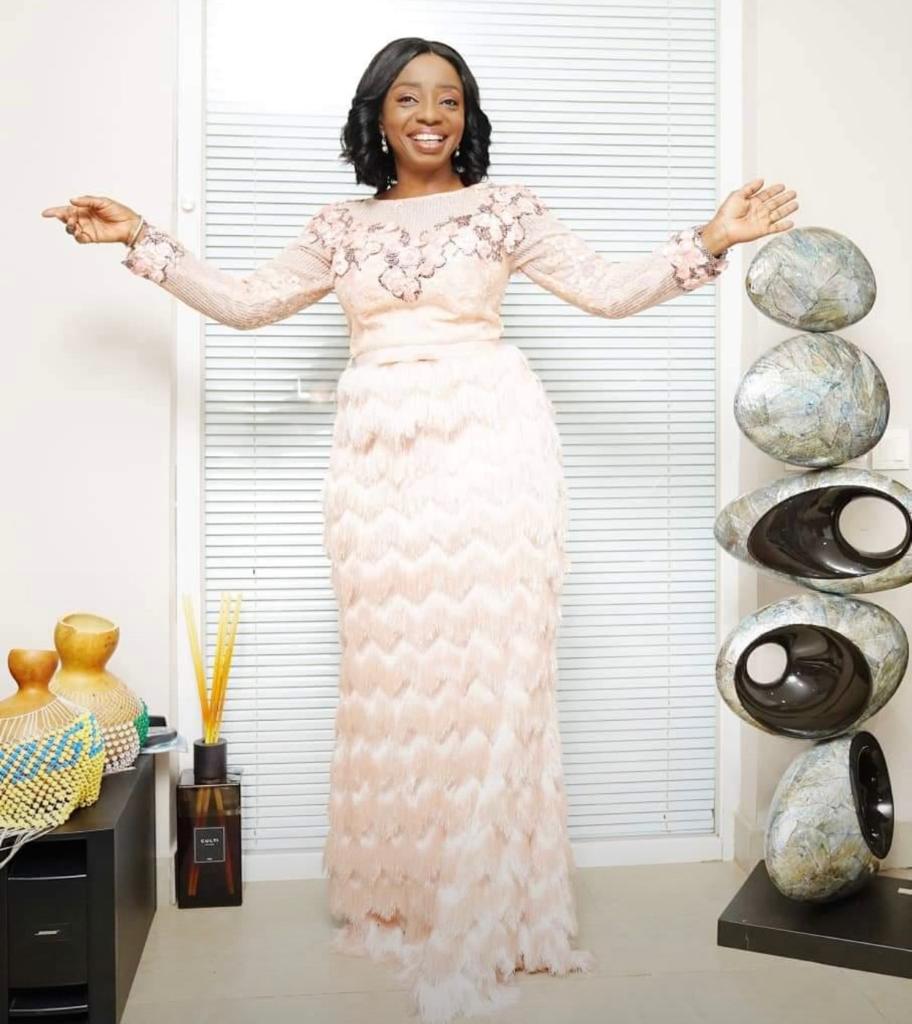 Gboyega Akosile, the Chief Press Secretary to the Governor of Lagos State writing from a personal examination celebrates the character and values of the First Lady of Lagos State, Dr (Mrs) Ibijoke Sanwo-Olu.

My first encounter with the Lagos State First Lady, Dr. Mrs. Ibijoke Sanwo-Olu, will forever remain indelible in my mind. I had gone for a meeting, sometime in 2019, with her husband who was then an aspirant vying for the position he currently occupies at their beautiful but modestly arranged home in Ikoyi.

Character At Home: Mrs Sanwo-Olu As A Home Keeper

As I sat in the living room, waiting for my prospective boss to arrive, the woman of the house came in from the door, adjacent to where I sat. I knew instantly that this was my principal’s wife. I stood up to greet her but to my utter amazement, madam returned my greetings in an unbelievable manner-in a bent knee position (this to Yoruba people is a high-level courtesy). This act of Omoluabi, which came naturally that day set me thinking, because madam is herself an accomplished public servant, a well read and widely travelled  medical doctor, who has also raised beautiful children that are on top of their class. I immediately whispered to myself, “this is a family you must work with”!

This first encounter was not to be an accident as madam continued to excite my thoughts and imagination in many ways. One of such was a certain day that we had worked till late in the night. She came to me more than three times to ask whether I had been offered food and each time I’d said I was alright. The last time, she insisted that I must eat something. I told her that a cup of tea would be fine. Pronto madam went into her kitchen and personally made me the tea. At that time madam had about four domestic staff, including a cook and a chef, who we fondly call Mr. White. Those guys are still with her till date!

Mrs Sanwo-Olu: Character As A Recipe For Success

Character is a major recipe for success. I have seen a display of great character in our First Lady-intelligent, warm, hospitable and generous, madam would call to find out how you’re doing especially when she notices that something is going wrong with you and you’re troubled.

A big supporter of her husband’s THEMES project. Dr. Mrs. Sanwo-Olu is one of the biggest promoters of the Governor’s development agenda. She does this through her numerous interventions for women and the vulnerable people in the society.

Today is madam’s birthday. She deserves all the happiness, joy and prayers that come on a day like this.

On behalf of my family, I wish our First Lady, Dr. Mrs. Claudiana Ibijoke Sanwo-Olu a happy birthday and many more years in sound health and joy for her to continue rendering more service to humanity.

Akosile is the Chief Press Secretary to Governor Babajide Sanwo-Olu

The Year 2022: A Peep Into The Political Crystal Ball