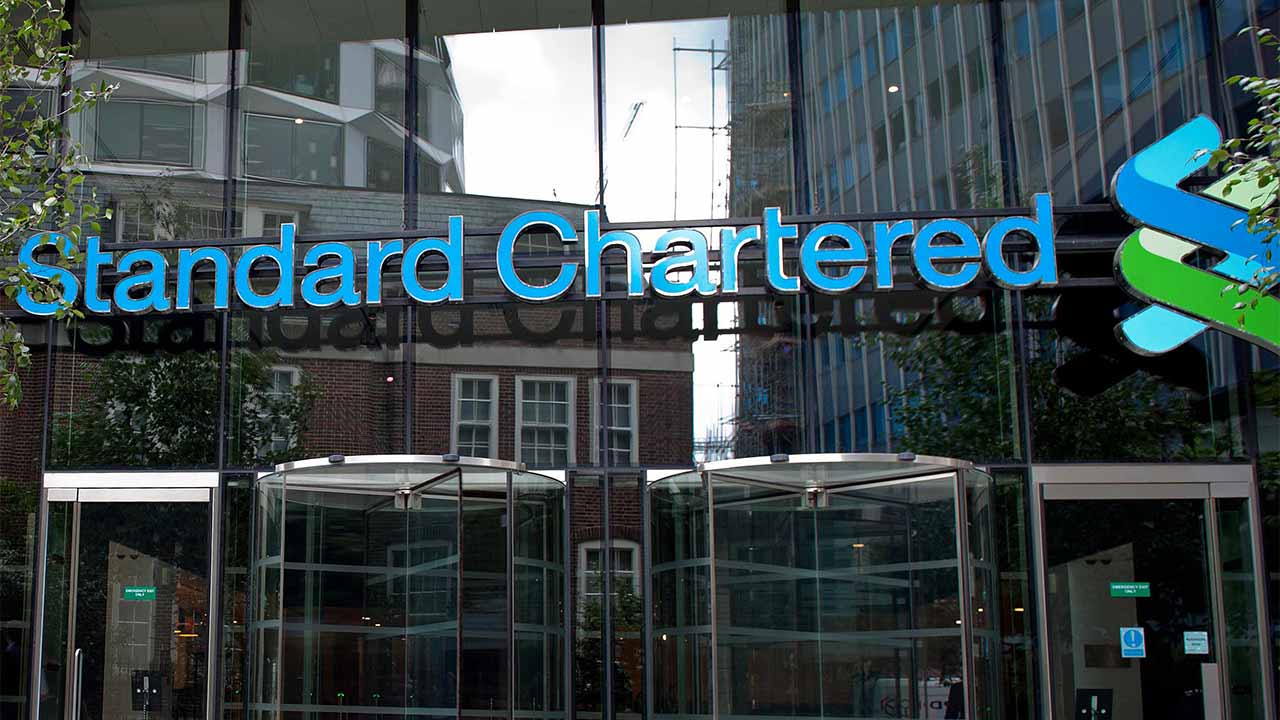 Standard Chartered Plc is closing about half its branches in Nigeria in a pivot to digital banking, according to people familiar with the matter, as the finance industry comes under pressure from mobile money providers.

The London-listed lender’s local unit has already started to shut some offices in December and will eventually operate only 13 branches in the West African nation, a document seen by Bloomberg News showed, down from about 25 previously.

Standard Chartered is instead strengthening mobile banking and recruiting agents to reach new customers and handle cash deposits and withdrawals across Africa’s biggest economy, said the people, who asked not to be identified because they aren’t authorised to speak publicly.

A spokeswoman for the bank declined to comment and said it would address future plans at the “appropriate time.”

The shift by StanChart mirrors efforts by Nigerian lenders to embrace digital banking amid a fintech boom that’s put much of Africa at the cutting edge of the revolution in mobile money. Instead of opening more physical branches, banks including Access Bank Plc and First Bank of Nigeria are also curbing costs by building networks of authorized agents, or people within communities to sell their products and services.

Standard Chartered has focused on corporate banking since establishing a presence in Nigeria in 1999. But it’s recently looked to expand its retail base and outlined a target in 2019 to grow the number of its customers fivefold from 100,000 in about two years by using digital technology to onboard clients faster.

The lender also plans to start digital lending to process small loans quicker and increase the volume of retail credit, according to the people.

With a population of over 200 million people, of which more than a third have no access to financial services, Nigeria has seen an explosion in demand for payment solutions and lending outside traditional banking as businesses build on the rapid spread of mobile phones. Financial-technology companies have also benefited as customers sought to reduce physical contact during the pandemic.