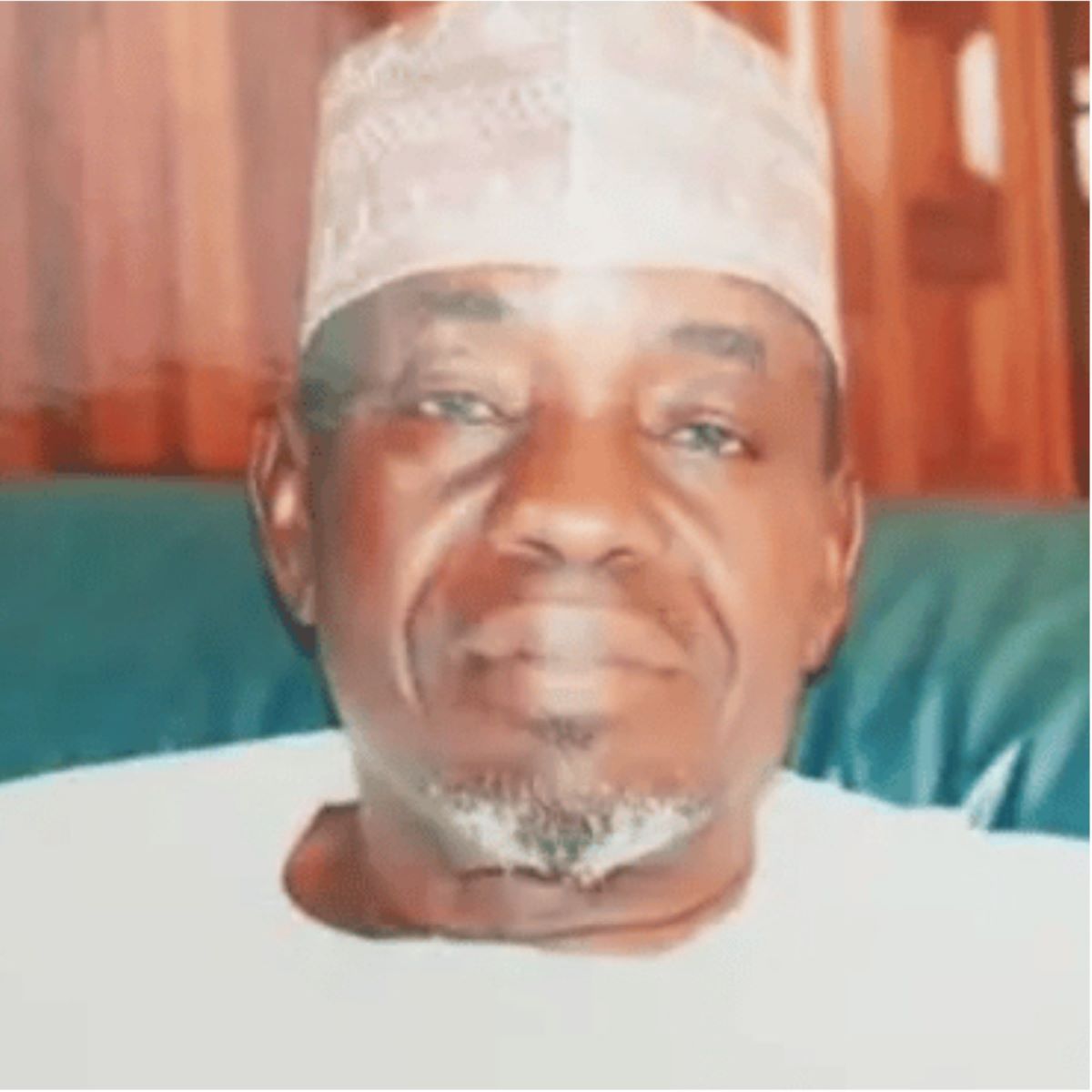 A former Secretary-General of the then Nigeria Football Association (NFA), Hon Ahmed Sani Toro, has been abducted by gunmen.

He was reportedly abducted last night on Abuja-Jos road along with a former Golden Eaglets assistant coach, Garba Iliya.

Both men were said to be travelling back to Bauchi after attending the wedding of the son of a former NFF president, Alhaji Aminu Maigari in Abuja on Friday.

A football stakeholder in Bauch State who is a close friend of the abductees said those who abducted them were yet to contact their families.

He said, “It is true they were abducted close to Ryom in Plateau State when they were returning to Bauchi from Abuja.

“They had attened the wedding Fatiha of the son of Alhaji Aminu Maigari at the National Mosque in Abuja on Friday.

“I have been in touch with their family members. Those who kidnapped them are yet to contact the familes.

“We are all praying and hoping in earnest that Allah will intervene in the unfortunate situation and they would be released unharmed,” he said of the efforts to release the abducted NFA scribe, Sani Toro.

Ahmed Sani Toro, a former Commissioner of Sports in Bauchi State and one time member of the House of Representatives was the Secretary General of the then NFA between 1993 to 1999.when

During his illustrious tenure, the Super Eagles won their second AFCON title in 1994 in Tunisia, made their senior World Cup debut in the USA same year, won gold at Atlanta 1996 Olympics Games and made their second World Cup appearance at France 1998.