Chacha Eke Made Us Look Like Fools – Women‘s Right Activist 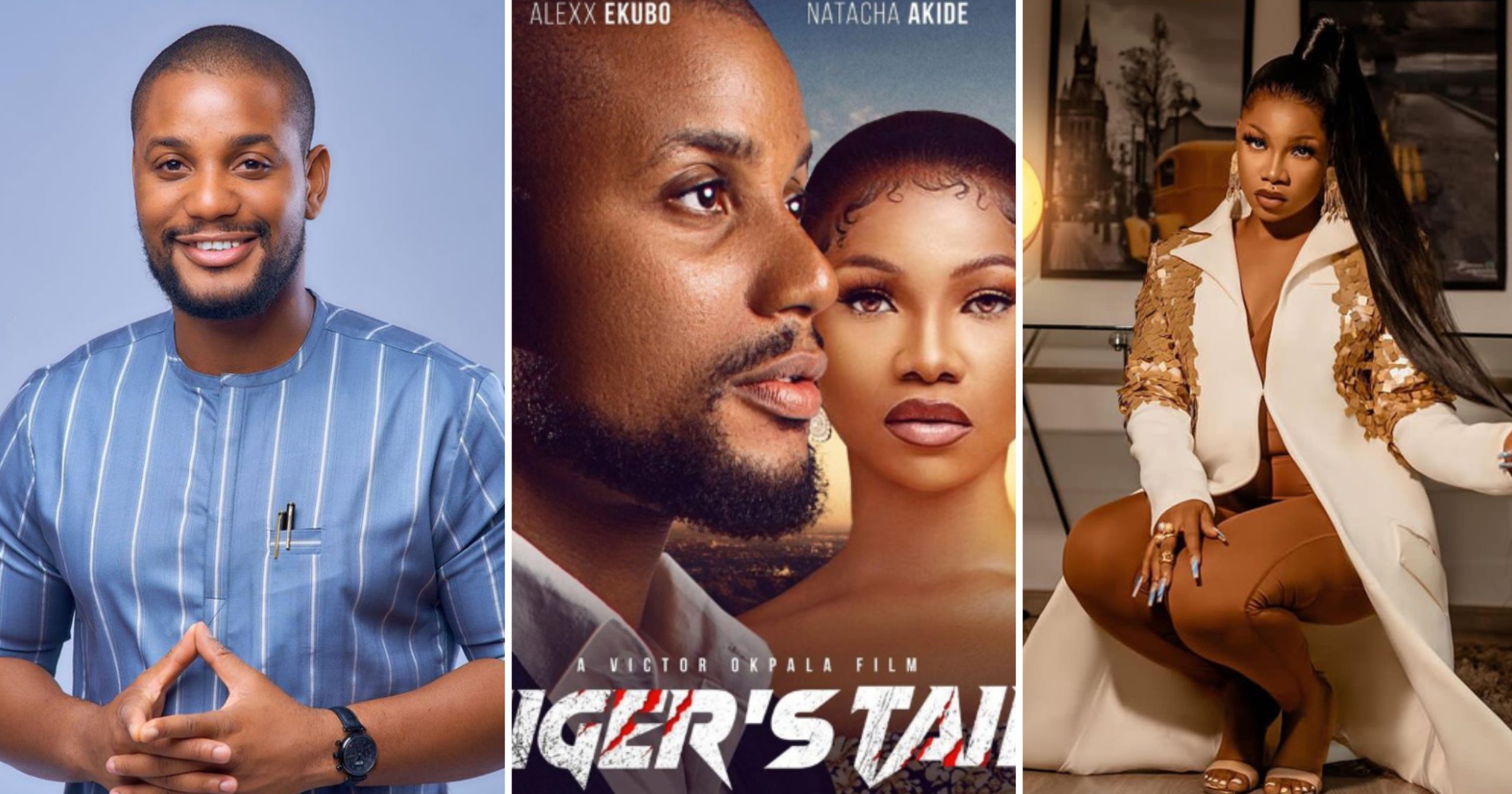 Recall that, Tacha who had been disqualified in the BBNaija 2019 show, had revealed in January 2022, that she was set to make her Nollywood debut.

According to her, she would be featured in the upcoming movie titled, ‘Tiger Tail’.

Now following the production of the Tiger Tail movie and the it’s huge success, Alexx Ekubo has taken to his Instagram handle to shower praises on Tacha. He assured fans that they will see Tacha In a way they have never seen her.

Giving his remark on her acting skills, Alex revealed that it was her first Nollywood feature but also recommended Tacha for a good performance.

He wrote;
“You guys are gonna see @symply_tacha in a way you haven’t seen her before, it’s her 1st ever movie, & let me just be the first to say she completely killed it,” 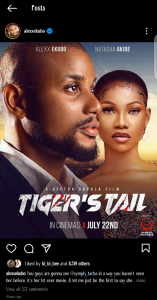 Speaking on her experience shooting Tiger Tail, Tacha had said:

But you know what yes I love it, it’s been refreshing and interesting with a whole lot of Amazing C A S T M E M B E R S ! I really can’t wait for you all to see “TIGERS TAIL”… your GIRL KILLED IT MEHN 🤤😍😍”

Related Topics:Alex EkuboBBNaijaTacha
Up Next