“I Can’t Compromise Being A Mom For Anything”– Tonto Dikeh
Advertisement script async src="https://pagead2.googlesyndication.com/pagead/js/adsbygoogle.js"> 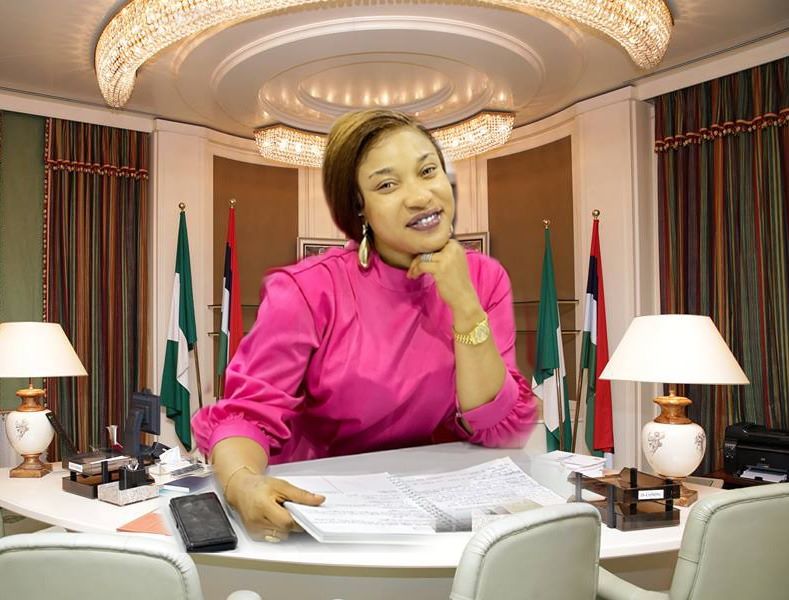 According to her, she would not be able to be a better mom if she had continued making film as before the arrival of her son saying she can’t risk being a mom for anything in the world.

The mother of one who made this revelation via an Instagram live session stated that she no longer sees herself as an actress.

Tonto Dikeh’s statement is coming few days after she was unveiled as the running mate of Tonte Ibraye, the Africa Democratic Congress (ADC) governorship candidate in Rivers State.

Tonto Dikeh during an interaction with her fans during an Instagram live session disclosed that she decided to take the back seat in her acting career while she pursues another dream; which is being in active politics.

”YOU JUST EVOLVE, YOU WANT DIFFERENT THINGS FOR YOURSELF, JUST LIKE I DID SOME COUPLE OF MOVIES, I THINK TWO MOVIES IN THE PAST YEAR, ONE LAST YEAR AND ONE THIS YEAR, I MEAN NOT TO SAY I CAN’T DO THINGS LIKE THAT BUT TO BE ACTIVE IN THE INDUSTRY LIKE I USED TO IS NOT A POSSIBILITY, IT WON’T LET ME BE A MUM AND I CAN’T JEOPARDIZE AND I CAN’T COMPROMISE THAT FOR ANYTHING IN THE WORLD”, Tonto Dikeh said of her decision to prioritise being a mum.

Related Topics:ADCTonto Dikeh
Up Next