U.S. Lays Down Conditions For Reviewing Visa Ban On Nigerians 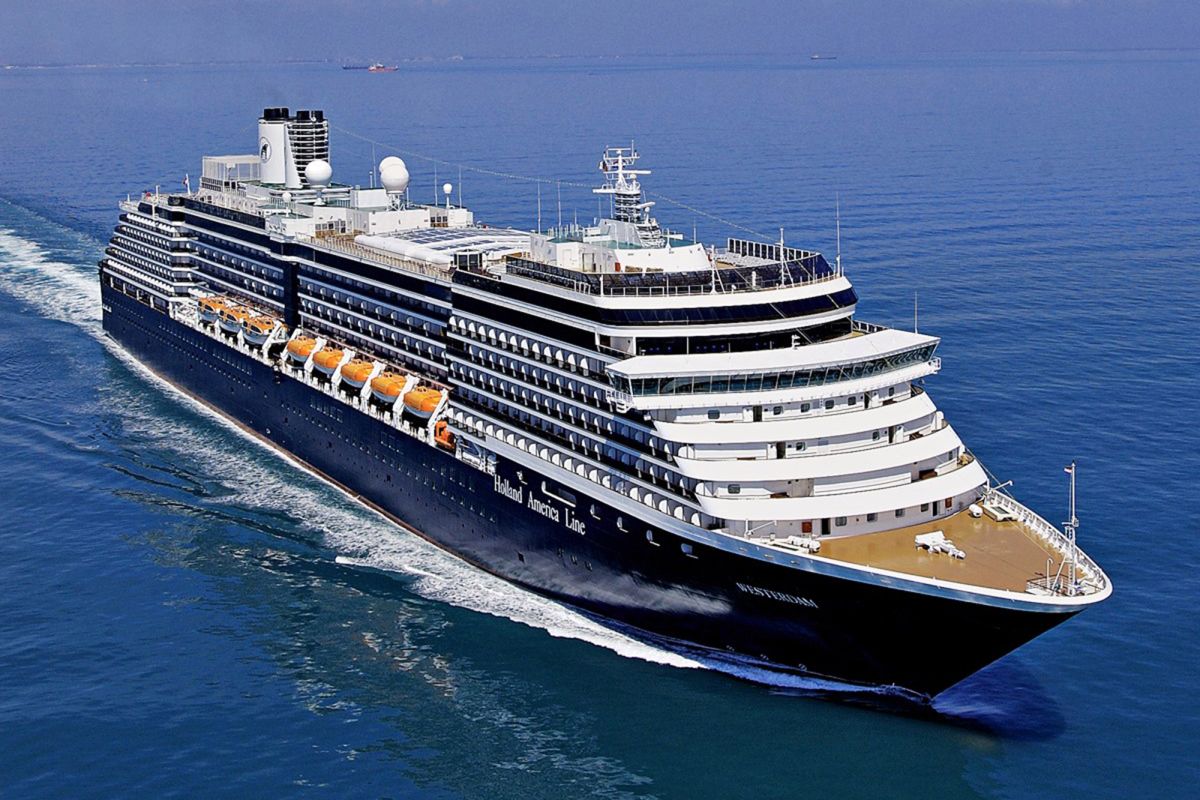 The Westerdam cruise ship has docked near the Cambodian port of Preah Sihanouk after being denied entry to ports in several other countries over fears that passengers are carrying a deadly new strain of coronavirus.

Prak Visal, the deputy director of the Sihanoukville province administration’s division in charge of foreign affairs, made this known in an interview with Sputnik.

“The ship is already near the port, but it has not yet entered the port,” Visal stated.

Visal added that provincial officials will work quickly to compile a full passenger manifest after the ship moors, adding that they have been provided with limited information about the passengers and crew on board.

“We do not yet have accurate information regarding the citizenship of passengers and crew on board.

“This information can be ascertained approximately an hour after the ship is moored,” Visal stated in response to a question regarding the presence of Russian nationals on board the vessel.

According to the ship’s captain and medical staff on board, no passengers have shown symptoms of carrying the novel strain of coronavirus, named COVID-19 by the World Health Organisation.

On Feb. 1, the cruise ship, owned by Holland America Line, docked in Hong Kong, taking on board approximately 700 passengers.

Over fears that passengers may be infected, ports in Japan, Taiwan, the Philippines, Thailand, and Guam denied the Westerdam permission to dock.

Another cruise ship, the Diamond Princess, is currently moored off the coast of Japan.

A total of 218 confirmed cases of infection have been reported on the vessel, which is owned and operated by Princess Cruises.

The new strain of coronavirus was first detected in the Chinese city of Wuhan in Hubei province in late December and has since spread to more than 20 other countries.

So far, the virus has infected over 60,000 people worldwide, resulting in the deaths of over 1,350 people.