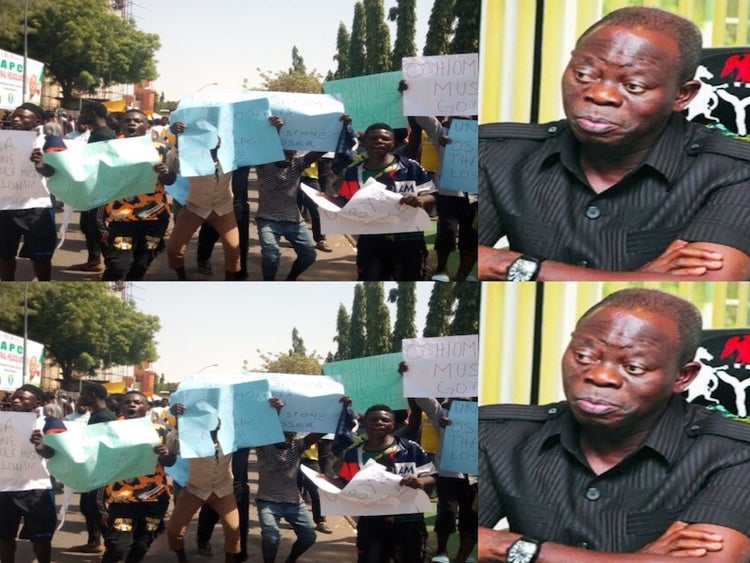 The newly formed Integrity Group of the All Progressives Congress (APC) has called for an urgent emergency National Executive Committee (NEC) meeting of the party to resolve the leadership crisis and challenges confronting the party.

Alhaji Abubakar Fakai, Spokesman of the group and Northwest National Youth Leader of APC, made the call at a news conference on Sunday in Abuja.

Fakai said that the party was in critical leadership problem, stressing that the development is threatening the unity in the party.

He expressed concern over the crisis and challenges faced by the national leadership of APC, adding that if left unchecked, it can result to harming the foundation and structure of APC across the country.

According to him, the group has set in motion to critically look into the party constitution regarding the current situation, with a view to addressing them amicably.

He advised President Muhammadu Buhari, national caucus of the party and progressive governors forum to take necessary action and decision to resolve the situation.

He also urged the National Working Committee of APC (NWC) to look inward and strictly adhere to its schedules and stop encroaching or abusing the power of the NEC.

The News Agency of Nigeria (NAN) reports that all the Zonal Youth Leaders of APC from the North and some appointed members of the party attended the briefing.