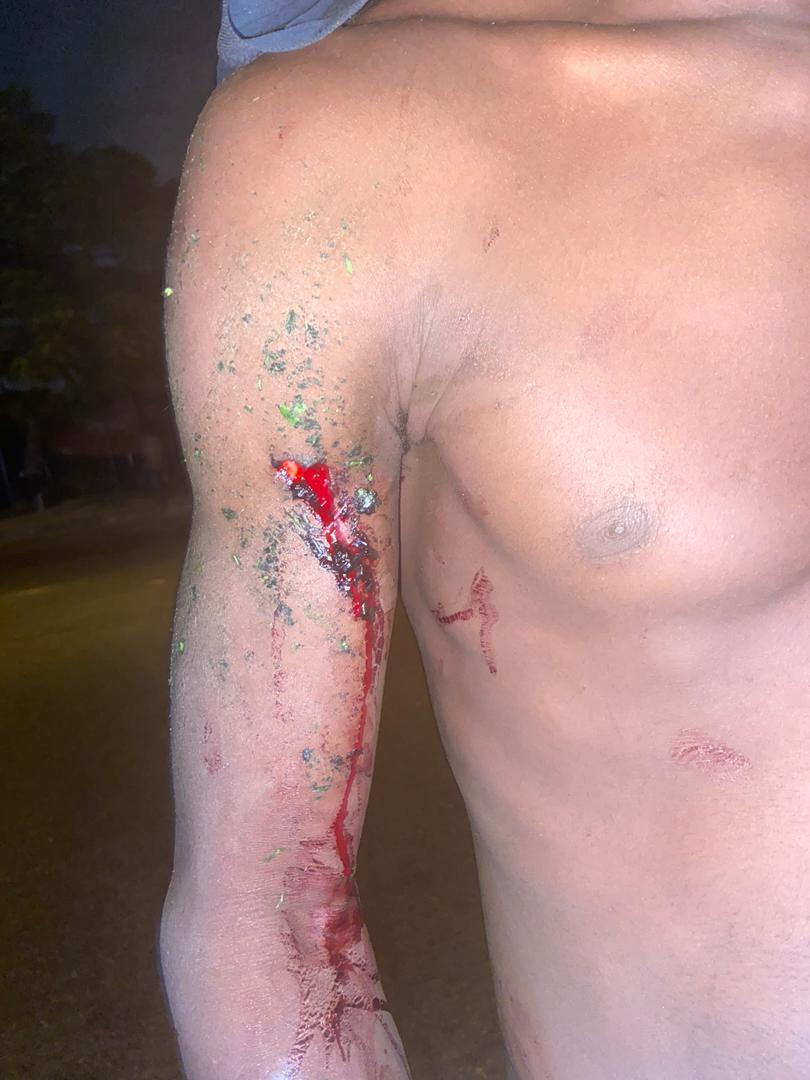 The Rivers State Waste Management Authority, RSWMA has called out cart pushers in the state who it on Tuesday claimed were in the habit of infringing the state’s environmental laws with crass disregard.

Sole administrator of the authority, Bro. Felix Obuah in a strongly worded statement issued by him warned the cart pushers who he said were mostly of Hausa descent of being used by some unnamed persons to create a crisis in the state to desist forthwith.

“The height of this vicious disregard for the Agency’s directives and sanitation laws of the State, is the penchant by these cart pushers whose members are mainly Hausa to attack anybody perceived to be standing in their way as they dump wastes at will.

“Information reaching my office also has it that on Monday night at about 9:30pm, a group of those Hausa cart pushers numbering over 15, attacked and inflicted severe injuries on the Service Providers working for RIWAMA at Rumuomasi axis of Port Harcourt.

“The way and manner the cart pushers who were armed with draggers, irons and machetes stormed the receptacles where the refuse evacuators were to start work and swooped on the defenseless service providers shows that the violent attack may be premeditated and may have some sponsors.

“For the avoidance of doubt, let me repeat it for the umpteen time that all the sanitary laws of the state and by-laws of RIWAMA are still in place and any violation or disregard for these laws in part or in whole will not be tolerated and will be visited with the full might of the law inspective of who is involved.

“For the purpose of reminding those who may feign ignorance of the RIWAMA laws and directives, the time for dumping of wastes still remains between the hours of 6pm to 12 midnight and all wastes must be disposed at the approved receptacles.

“Not taking these sanitation laws seriously is a great offence let alone attacking the innocent refuse evacuators and occasioning bodily injuries on them.

“We condemn in very strong terms this unwarranted attack by our brother Hausa Cart pushers on our service providers and hereby warn that enough is enough as we’ll not condone this unruly behavior any longer and will make sure that the full weight of the relevant laws is invoked on such recalcitrant cart pushers and other offenders.”