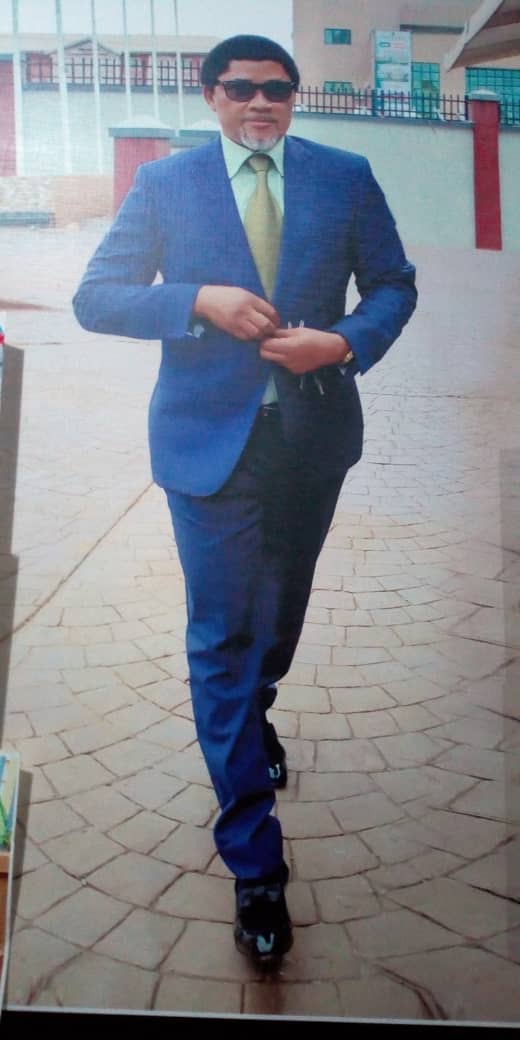 The Governor has also approved the confirmation of the appointment of Mr Malcolm Nnamdi Oteri as the substantive General Manager of Delta Broadcasting Service (DBS), Warri.

The board of both parastatals has been directed to issue a letter of confirmation of appointment to Mr Malcolm Nnamdi Oteri and Mr Francis Whyte Osabohien in deference to governor’s approval.