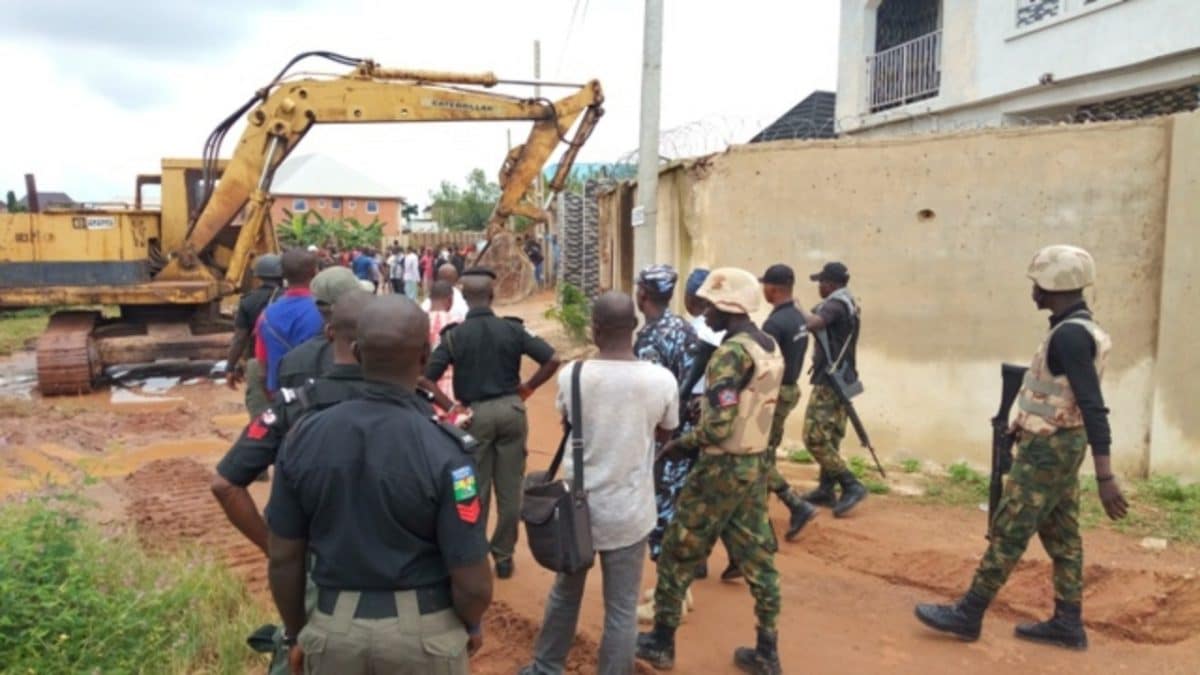 The man at the centre of the face-off with the Enugu State government over the ownership of part of the land on which the Enugu Airport is located, Arc. J. J. Emejulu has called for a respite from sympathizers and stakeholders to allow the ongoing peace parley with the state administration.

Speaking through his lawyer, Chief  G. Tagbo Ike, the architect also called on the Enugu State Government to respect the truce to enable for a peaceful resolution of the dispute.

“Our client, Arc. J.J. Emejulu appreciates the outpouring of concerns and solidarity of the press and social media at his tribulations and interface with Government of Enugu State, and calls on the press and social media to observe a cease fire, and put a total stoppage of  reports or  commentaries to enable  him and his team of lawyers to pursue peaceful settlement of the two disputes with Government of Enugu State of Nigeria.