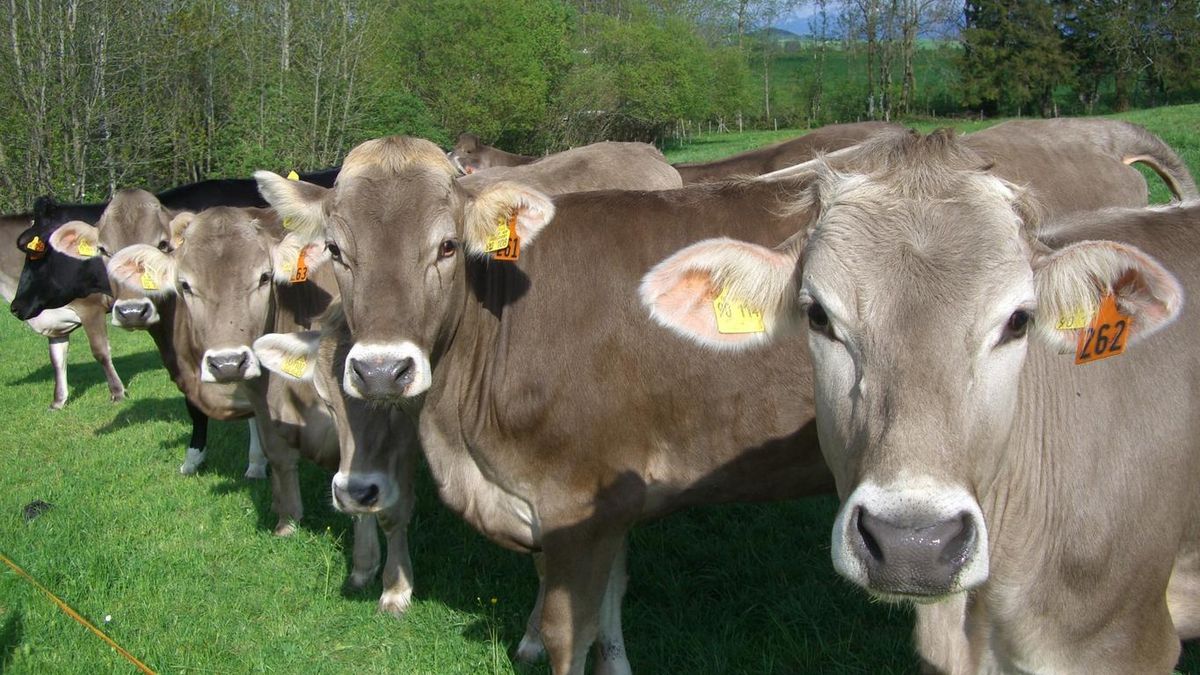 A freighter carrying 43 crew members and about 5,800 head of cattle went missing during stormy weather off south-western Japan after coastguard officials received a distress signal, according to local media reports on Thursday.

Coastguard officials said they found the crew member with a life vest drifting in the East China Sea and his health condition was not life-threatening, according to the news agency.

According to the Japan Coast Guard, it received a distress call from the 11,947-ton Gulf Livestock 1 around 1:45 am Wednesday (1645 GMT Tuesday) when it was about 185 kilometres west of Amami Oshima Island.

Rescue operations were hampered as the area was hit by torrential rains and strong winds because of Typhoon Maysak, weather authorities said.

The freighter left New Zealand on August 14 and was due to arrive in Tangshan, China on Friday.