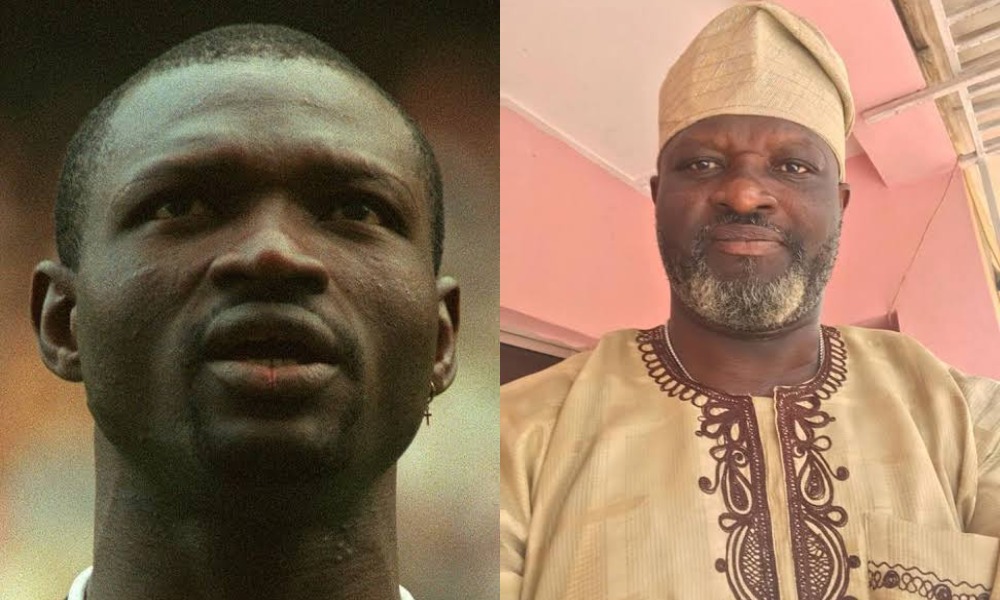 Shorunmu told newsmen in Ibadan that Babalade died at the University College Hospital (UCH) gate in Ibadan on Friday after he was denied treatment by a  private hospital.

The News Agency of Nigeria(NAN) reports that the 48year-old Babalade died after suffering from cardiac arrest.

“He was denied treatment by the private hospital before he was referred to UCH. At the first hospital he was rushed to in Ibadan, he was rejected by the doctors and referred to the UCH.

“But on his arrival at the UCH premises, he gave up the ghost at the gate . May his soul rest in peace, ” Shorunmu said.

The former goalkeeper said he was informed of Babalade’s death after the day’s Jumat service.

“I went to the mosque for Jumat service. So, I switched off my phone. But immediately I put it back on, I got a message from one of his in-laws that I needed to be at his place.

“So, I went with my wife, but on our arrival, the family broke the news to me. I’m very sad as we speak now. We last spoke on Wednesday when he celebrated his son’s birthday,” he said.