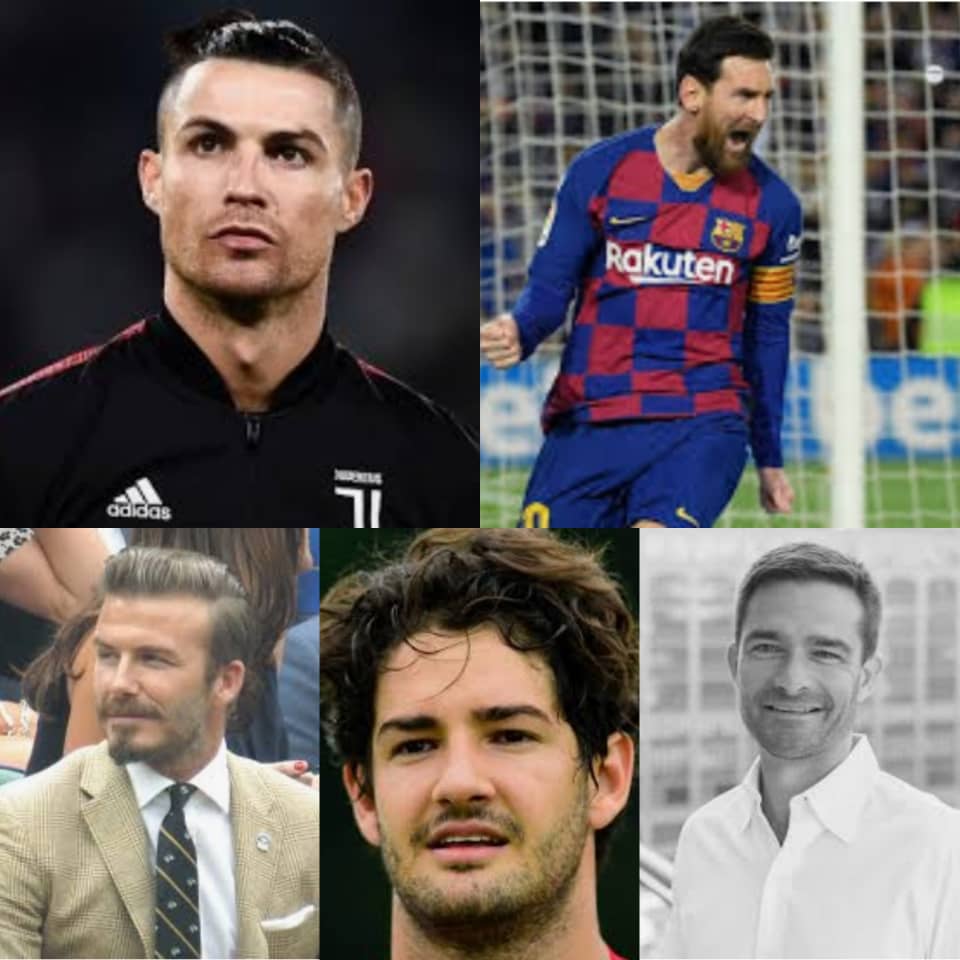 Football is an exceedingly lucrative sport which is played all around the globe. It is also the most followed sport.

Given its popularity, there’s no doubt that many footballers are able to make a lot of money from contracts with some sports associations and renowned teams.

The five richest football players of all time based on figures used from Celebrity Net Worth, Forbes and The Richest are:

Alexandre Pato began his career at the age of 16, and he was later on signed up by Sports Club Internacional to compete for the Campeonato Brasileiro Sub 20. In 2006, Pato led the team to win the FIFA Club World Cup.

As of 2020, Alexandre Pato’s net worth is estimated to be $145 Million, making him the 5th richest soccer player in the world.

Dave Whelan is an English former footballer. During his football career, he played for Blackburn Rovers and Crewe Alexandra. Whelan is the owner of Football league Championship club Wigan Athletic.

Dave Whelan’s net worth is estimated to be roughly $220 Million dollars.

As of 2020, Lionel Messi’s net worth is approximately $400 Million dollars, making him the 3rd richest soccer player on the list.

David Beckham is a retired professional football player. He is known to be the first English footballer to become a league title holder in four different countries. Beckham spent 20 years playing football, and in 2004 he was named the highest paid football player.

Cristiano Ronaldo is a Portuguese footballer, and he is known for being among the best footballers of all time. In 2009, Cristiano Ronaldo joined Real Madrid from Manchester United for a transfer fee of $132 million, which made him the most expensive soccer player in the history of the sport.

As of 2020, Cristiano Ronaldo’s net worth is estimated to be $450 Million dollars, making him the richest soccer player in the world.