FG Opens Up On Hidden COVID-19 Palliatives In Lagos Warehouses

Reactions After Discovery Of COVID-19 Palliatives In Secret Places

COVID-19 Immunity Ruled Out As Man Is Reinfected 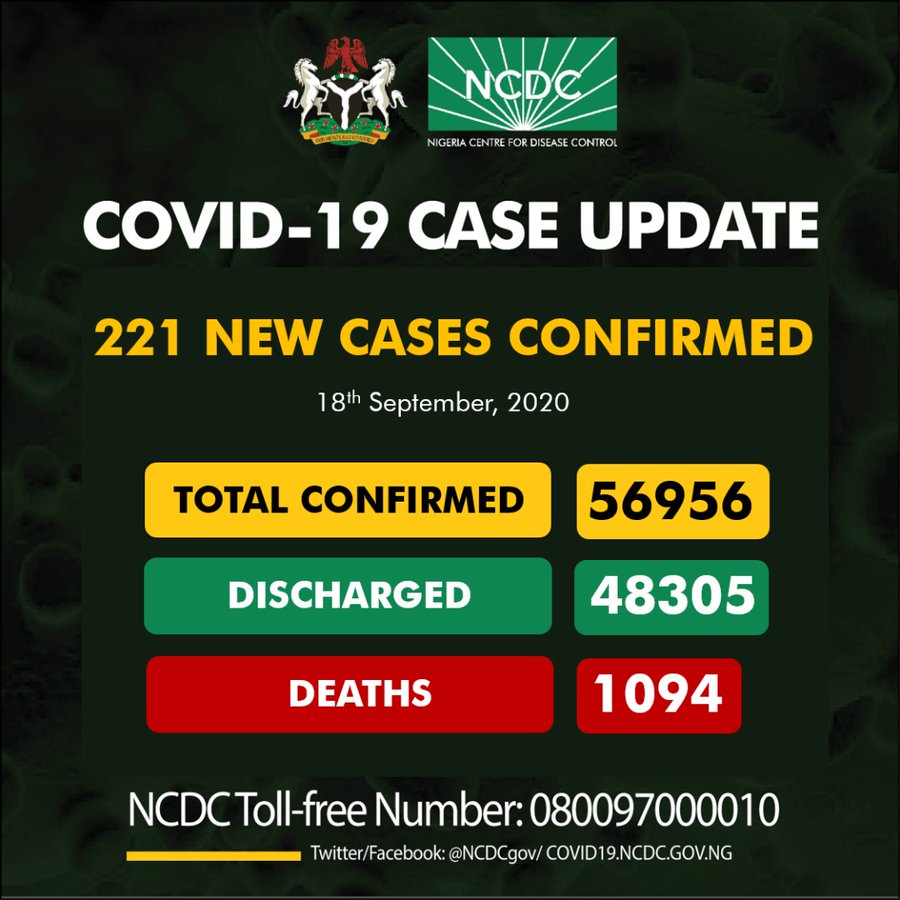 The country’s health authorities were at the weekend bound to be concerned after an a resurgence of new cases of the COVID-19 pandemic squashed expectations of taming the disease.

The concern arose from the steady rise of new cases in the last few days. The upswing was also matched in a similar resurgence in Lagos which was the hotbed of the pandemic in the country.

The authorities in Lagos are also bound to be concerned as the surge at the national level reflected the developments in Lagos.

Lagos State on Friday reported 49 new cases, the highest in the week.

It follows  27 new cases on Wednesday September 16 and 45 cases on Thursday, September 17.