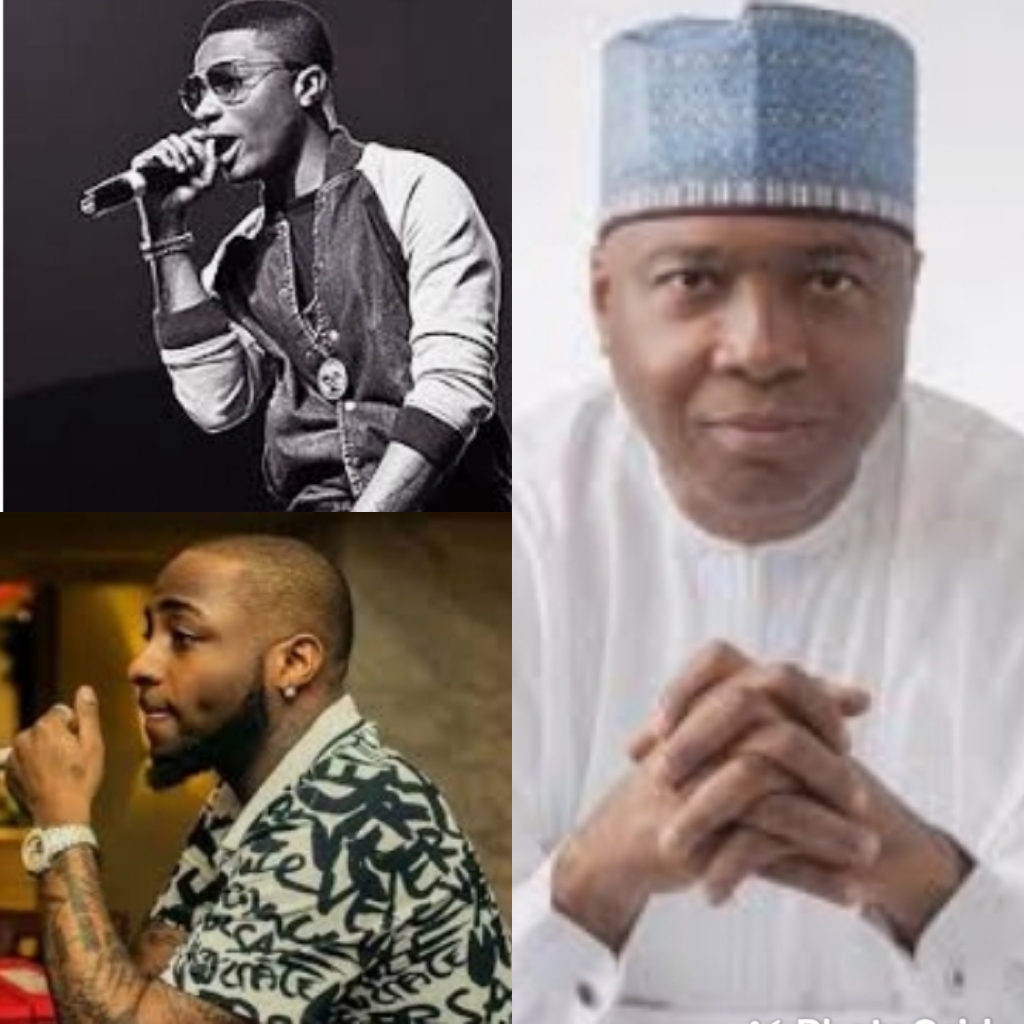 Former Senate President, Bukola Saraki, on Friday dodged a question on who was the more creative musician between Wizkid and Davido after the former released his rave music album, ‘Made in Lagos’.

Wizkid, real names, Ayodeji Balogun had on Friday morning released his much anticipated album, after series of pressure from fans both home and abroad.

Following the release of the ‘Made in Lagos’ album, many Nigerians took to the social media to commend the talent and creativity of Wizkid.

Reacting, Saraki, in an Twitter post, said he was currently vibing with his favorite track of the album, ‘Grace’, describing it as a “brilliant end”.

The former Kwara state governor wrote, “Wizkid’s #MadeInLagos is a brilliant end to what has been a long and eventful month for all of us. Currently vibing to my favorite track on the album ‘#Grace.’”

When asked by a Twitter user to select between Team Davido and Team Wizkid, Saraki, however, refused to choose between the duo, while acknowledging the creative works of both artistes and their contributions to the entertainment sector.