“God Will Fight For Me”- Bolanle (Pepper Dem)

I've Been Cured Of STD I Got From Lyta, Says Kemi, Singer's Babymama 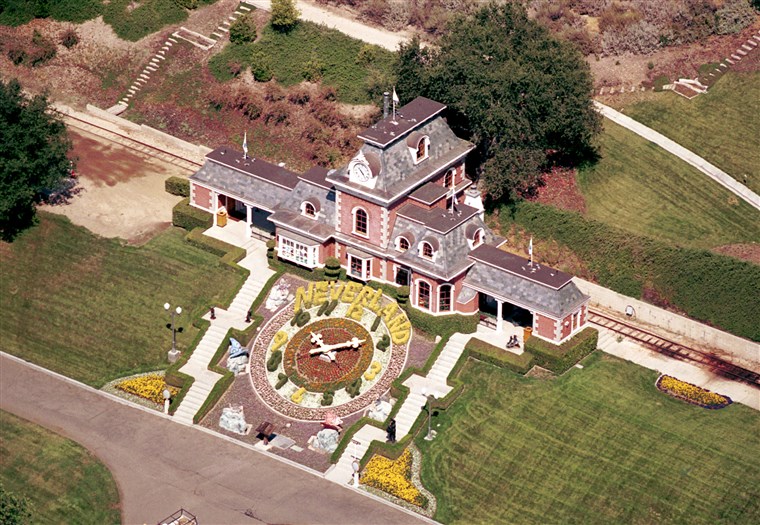 Burkle, who Forbes estimates is worth 1.5 billion dollars, was a friend of Jackson, who helped manage his money in the mid-2000s, according to the Journal.

He is also co-owner of the Pittsburgh Penguins.

Neverland was first put on the market in 2015, available for 100 million dollars six years after Jackson’s death.

Subsequent attempts to sell the ranch also flopped, until Burkle was flying over the area and saw it, the Journal reported.

He called Colony’s founder Tom Barrack and offered to buy Neverland, even though it wasn’t on the market.

Neverland has undergone various renovations since Jackson’s death, including the removal of its famous amusement park rides.

The property still has 22 buildings, including a 12,000-square foot mansion.

Jackson bought Neverland in 1987 but said he never returned following his 2005 trial on child molestation charges.

Although he was acquitted, Jackson said the ranch carried bad memories.

A 2019 documentary, “Leaving Neverland,” followed two men who said Jackson sexually abused them on the ranch when they were children.

Burkle bought the property as an investment and has no plans to live there, the Journal reported.

Funke Akindele: How I Keep Peace With My Husband