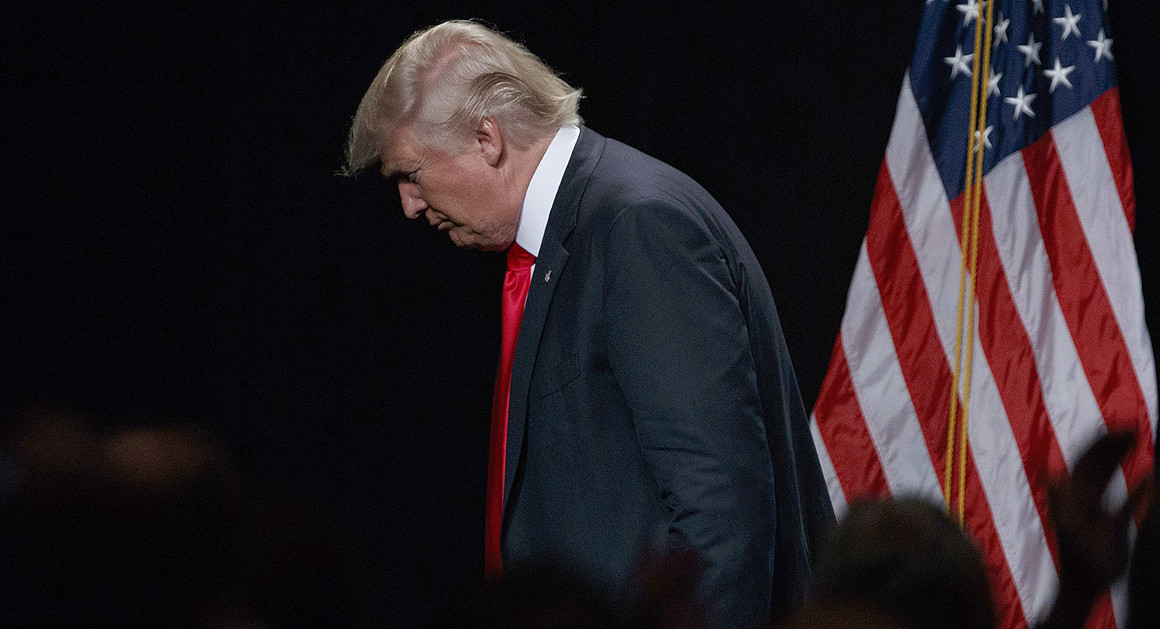 Donald Trump’s trial in the U.S. Senate over his role in the deadly US Capitol riot could start as early as next week, according to Democrats.

The House of Representatives is expected to on Monday deliver the impeachment charge to the Senate. That process is expected to trigger the trial of the former president in the 100-member Senate.

Republican leader of the Senate, Mitch McConnell GWG gathered has sought to delay the trial to enable the Senate finish with the ongoing screening of President Joe Biden’s nominees for cabinet positions.

The Republican Senate caucus also want former President Trump and the House of Representatives to have enough time to prepare themselves for the trial process in the Senate.

With the Senate having switched control to the Democrats, a more rigorous scene for Trump’s trial is expected.

New Senate Majority leader, Chuck Schumer said on Friday that the House was expected to deliver the articles of impeachment on Monday. Unless Democrats, change the rules, it will mean Mr Trump’s trial will begin on Tuesday.

If convicted, Trump would be barred from holding office in future and possibly his status as a former president impaired.