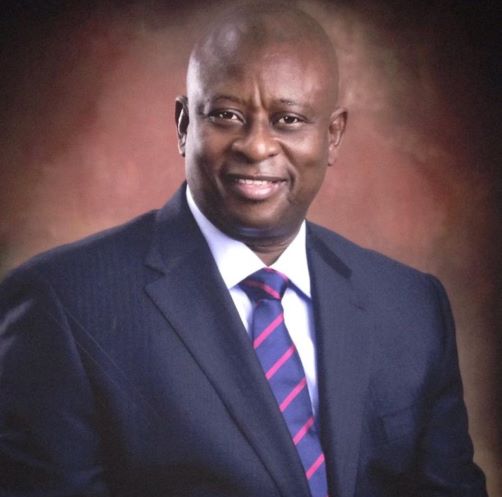 The Inspector-General of Police, IGP Mohammed Adamu, on Thursday, prayed the Federal High Court, Abuja, to allow the police to investigate a former Minister of State for Education, Olorogun Kenneth Gbagi, over alleged staff abuse. Gbagi is accused of taking nude pictures of four staff.

Gbagi was alleged to have ordered four of his staff to be stripped naked and photographed over a theft case at his hotel, Signatious Hotel in Effurun, Delta. The nude pictures were allegedly made viral.

The News Agency of Nigeria (NAN) reports that Gbagi, on Sept. 30, 2020, filed a fundamental rights application before Justice Taiwo Taiwo, seeking an order to restrain the I-G and others from arresting or detaining him over the matter.

The ex-minister, in the suit, listed the I-G, the Delta State Commissioner of Police, Hafiz Inuwa and Attorney General of Delta as 1st to 4th respondents.

But in a counter affidavit filed by counsel to the I-G and Delta State Commissioner of Police, Lukman O. Fagbemi, the police said that based on petitions before it, it was duty bound to invite Gbagi to answer questions on the allegations.

According to the police, the “grounds and main complaint in all the above-mentioned petitions against the applicant centres on allegation of molestation and dehumanisation of his three innocent female and one male staff he was alleged to have ordered to be stripped naked and photographed by his son, Master Egba Gbagi, under the direct supervision of the applicant.

“That the said petition further alleged that the applicant in this case directed his said son to post the said nude picture on internet after same had been taken by his son which he did by molesting and dehumanising the person of those male and female staff. The copy of the said picture is attached as EXHIBIT B,” the lawyer said.

Fagbemi debunked Gbagi’s claim that the police were trying to arrest, detain and subject him to inhumane treatment, adding that he “is only needed for the investigation of those petitions written against him.”

Justice Taiwo adjourned the case until March 11 for hearing.