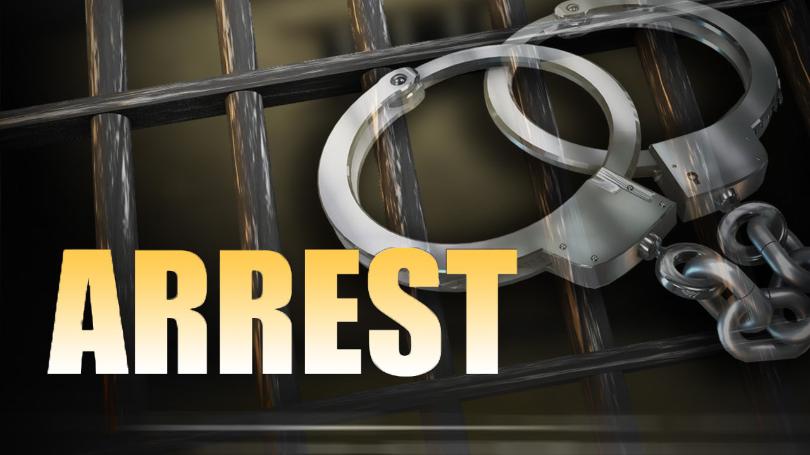 A woman, identified as Queen Beatrice has been arrested by the Ondo State Police Command for allegedly killing her husband, Emmanuel Ikujunmi, at Onotosho town, Okitipupa Local Government Area of Ondo State.

It was gathered that Beatrice hit her husband on the head with a plank after an argument that ensued between them because her husband made a call to another woman in her presence.

Emmanuel, the husband, collapsed after receiving the hit on his head.

He was rushed to a nearby hospital, where he was confirmed dead.

The sister of the deceased, Imoleayo Ikujuni, confirming the story, said the suspect hit his brother with a plank, leading to his unfortunate demise.

Imoleayo said the suspect hit his brother on the head after he allegedly called another woman in her presence.

She said, “During the fight, she hit him with a plank, and he died. The police have arrested her, and the matter has been transferred to the State Criminal Investigation and Intelligence Department, Akure, for further investigation.”

Related Topics:Telephone call
Up Next