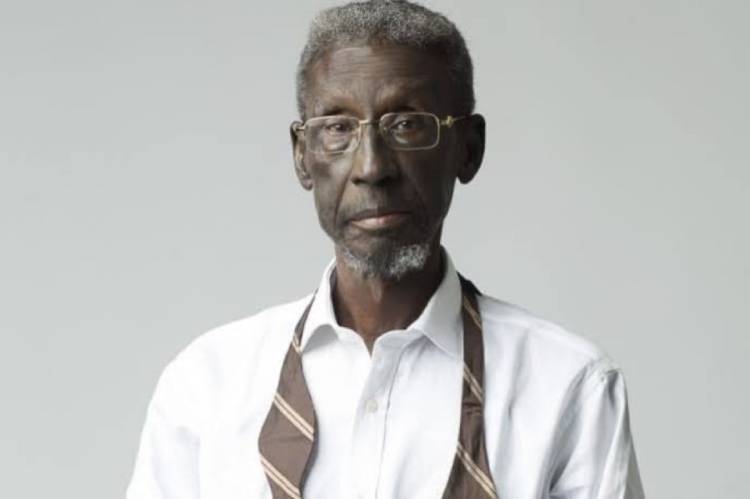 Some Nigerian actors on Thursday mourned the late actor and broadcaster, Sadiq Daba, who died Wednesday, March 3, during a protracted illness.

The actors took to their Instagram pages to pay tributes to the late thespian who had contributed meaningfully to the growth of the Nigerian entertainment industry.

Actress Joke Silva wrote, “Uncle Sadiq, you had a good run. I thank God that you worked till the end. Rest well dear friend. Rest well.”

Also, movie producer, Kunle Afolayan, wrote, “You will be missed, Uncle S. You made your mark”.

Actress Foluke Daramola, who had symbols of weeping on her page wrote, “We lost another veteran, Sadiq Daba. Rest on our great hero, you have fought a good fight.”

The News Agency of Nigeria (NAN) reports that Sadiq Daba was an actor and a former broadcaster who won Africa Movies Academy Awards for best actor for his role as “Inspector Waziri” in the movie “October 1”.

Daba’s acting career came to prominence in the late 1970s, starring in the now rested sitcom, ‘Cockcrow at Dawn’, in the Nigerian Television Authority.
Sadiq Daba was cast as Bulus the son of the taciturn and disciplinarian, Oga Bello and Zamaye in the popular hit, Cock Crow at Dawn.

He was said to have been ill with leukemia and prostrate cancer for years before his death.

He was unquestionably among the heroes of the creative arts industry in Nigeria.

He had his secondary education at St. Edward’s Secondary School. He got higher degrees in many institutions including Ahmadu Bello University in Zaria.

Daba announced his diagnosis of Leukemia and Prostate Cancer in 2017 and was supported with fundraising by several Nigerians including Dr. Joe Odumakin.

Related Topics:headlinesSadiq Daba
Up Next