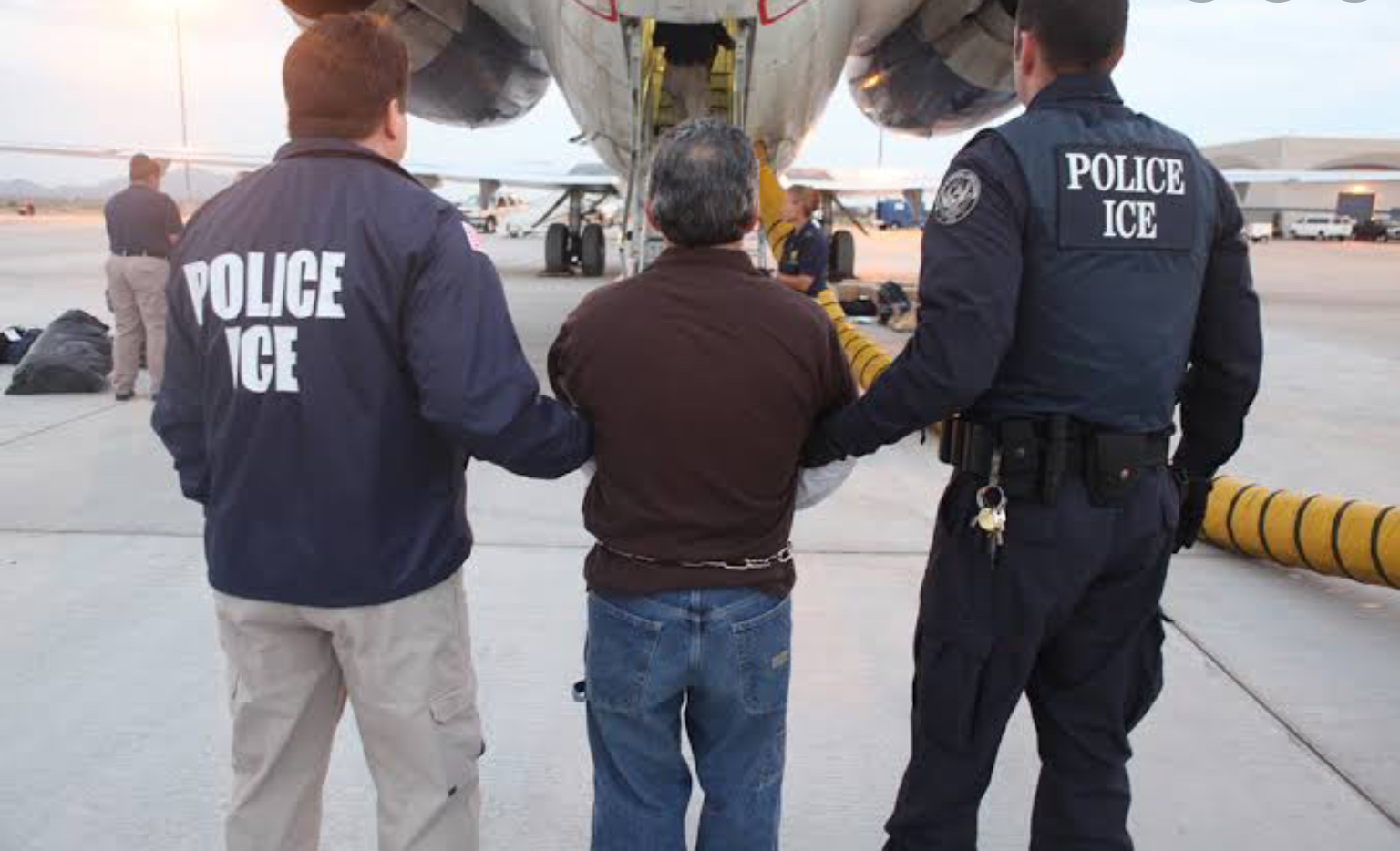 Many Nigerians illegally staying in Germany will leave Frankfurt for Lagos on Tuesday, March 16, 2021, as part of massive deportation plans by the German government, the Network for Critical Migration Consciousness (NfCMC) has announced.

The upcoming charter deportation operation will be the first for this year since the initial plan for January 18 was cancelled owing to the Coronavirus pandemic.

A statement by the NFCMC noted that at a February meeting with the Nigerian Ambassador in Berlin, Ambassador Tugger informed the NGC president-led delegation of his engagement with the Presidential Task Force on Covid-19 to address the situation of deportation and the risk of the Corona pandemic.

He further confirmed the Federal government’s position to refuse landing permits for deportation flights based on the collective responsibility to contain the coronavirus’s further spread.

Ambassador Tugger’s intervention arose from a November 2020 Zoom conference organised by the Nigerian Community (NGC München) with the Nigerian Ambassador as a guest.

Ambassador Tugger was commended for his commitment to interact with Nigerians throughout the online section.

His attention was drawn to the ongoing deportation collaboration, ignoring Germany’s position as a major Corona hotspot (Germany exporting Corona to Nigeria) – especially at a time when the country is still trying to cope with the continued economic hardship from the Corona lockdown, bad governance and subsequent incidents like insecurity and insurgency, corruption, religious and ethnic conflicts, #EndSARS #RestructureNigeriaNow revolution etc.

The group urged those who are not too sure of their residential status, otherwise with so-called Duldung Status (Tolerated/Obligated to leave the country), to contact their lawyers or their asylum counselling centres.

“Please be aware that arrest is ongoing based on provisions of the German Foreigners Law which legitimates keeping so-called tolerated persons in deportation custody to guarantee their availability for a planned deportation enforcement flight.

“We would categorically like to draw the attention of persons who are at the moment participating in the German so-called Voluntary Returns Program – a project of the racist “Perspective Heimat Program” meant to coerce asylum seekers to volunteer for their self-deportation.

“Experiences have proven that such persons could be used to fill up spaces in scheduled chartered deportation flights since their passports are in possession of the foreign officers.

“An obvious eyeopener was the December 10, 2020 deportation enforcement. Two young Nigerians, who had trusted and were actively cooperative in the Voluntary Return Program, were brutally deported to Nigeria.

“That deportation incidence exposes more realities of the German Voluntary Returns Program as a farce. Further investigation of the issue has proven that the respective Foreign Officers were receiving routine updates on their active and cooperative engagement in the training courses. A worse scenario is that the respective Foreign Officers were lying even three days before the deportation enforcement. They appeared for the covid-19 test unknowing that this was meant to prepare them for the following deportation flight schedule.

“After the scandalous and inhuman deportation incidence, correspondences with the deportation responsible, authorities confirm the fact that the so-called Voluntary Return program remains only as an offer with no binding legislation to suspend deportation until the successful completion of the Voluntary Returns Preparatory training. Such wasted expenses are borne out of taxpayers funds.”