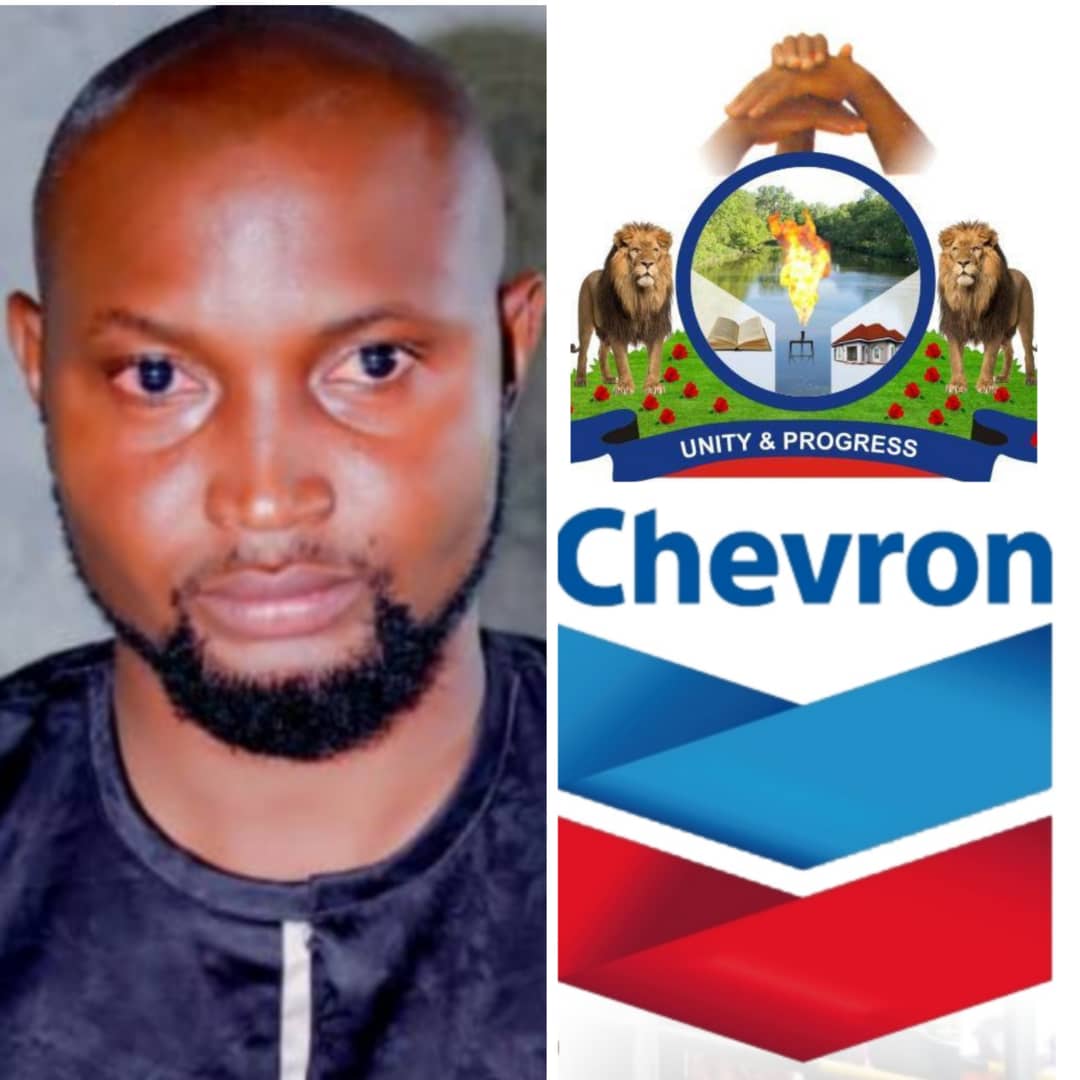 This is coming hours after the community Chairmen of Gbaramatu Kingdom issued a stern warning to the management of the American oil giant to thread carefully and to beware of certain elements in the company seeking the benefit of their tribesmen not resident in the spill area nor took part in the protest to make CNL take responsibilities.

According to the GYC President Comrade Shadrach Onitsha Ebikeme, who spoke with press men after the meeting “Chevron should not allow itself to be used by elements within its fold to create problems for the company through the enthronement of unethical practices in its bid to favour certain groups of persons outside Gbaramatu Kingdom in relation to the spill.

“Chevron should be professional in the course of ensuring that justice is served by it doing the right thing, which in this case is to conduct a Joint Investigation and Verification exercise with stakeholders from Gbaramatu affected communities as against any other outsiders as it regards the incidence of the spill.”

The GYC President therefore called on the American oil giant to do the needful without creating a storm in the process as such tactics will be resisted by the people.

“We will resist any attempt by officials of Chevron who hide behind the company to foster the interests of certain parties or groups that are outside the Gbaramatu Kingdom area. And we will not sell our birthrights to any ethnic group, or allow the problems created by Chevron for our people who are suffering and deprived of basic amenities, to become an avenue for others to enrich themselves,” he warned.