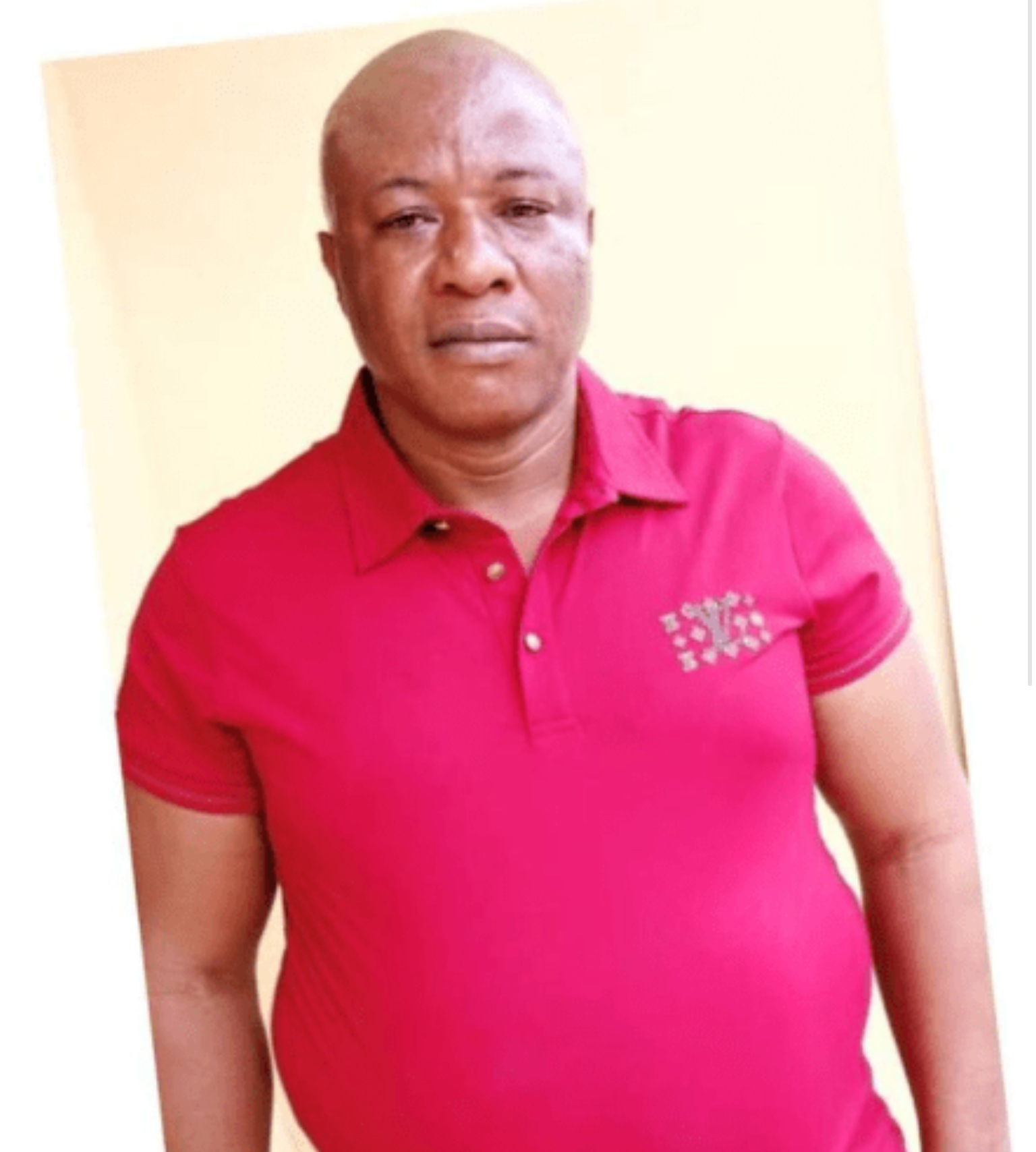 A 43-year-old man is now in police custody for allegedly defiling a teenage girl.

The man identified as Jonas Nnubia was nabbed by the police in Festac, Lagos, and this comes after he allegedly defiled his wife’s 15-year-old niece.

The incident was confirmed by the Lagos State Commissioner of Police, CP Hakeem Odumosu and he indicated that the suspect was arrested on Saturday, April 3, at about 3 pm.

The victim who shared her side of the story indicated that the suspect has defiled her several times and he has given her warnings never to disclose it to anyone or else she will die.

Currently, she is at a medical facility with the necessary medical examination and attention being given to her.