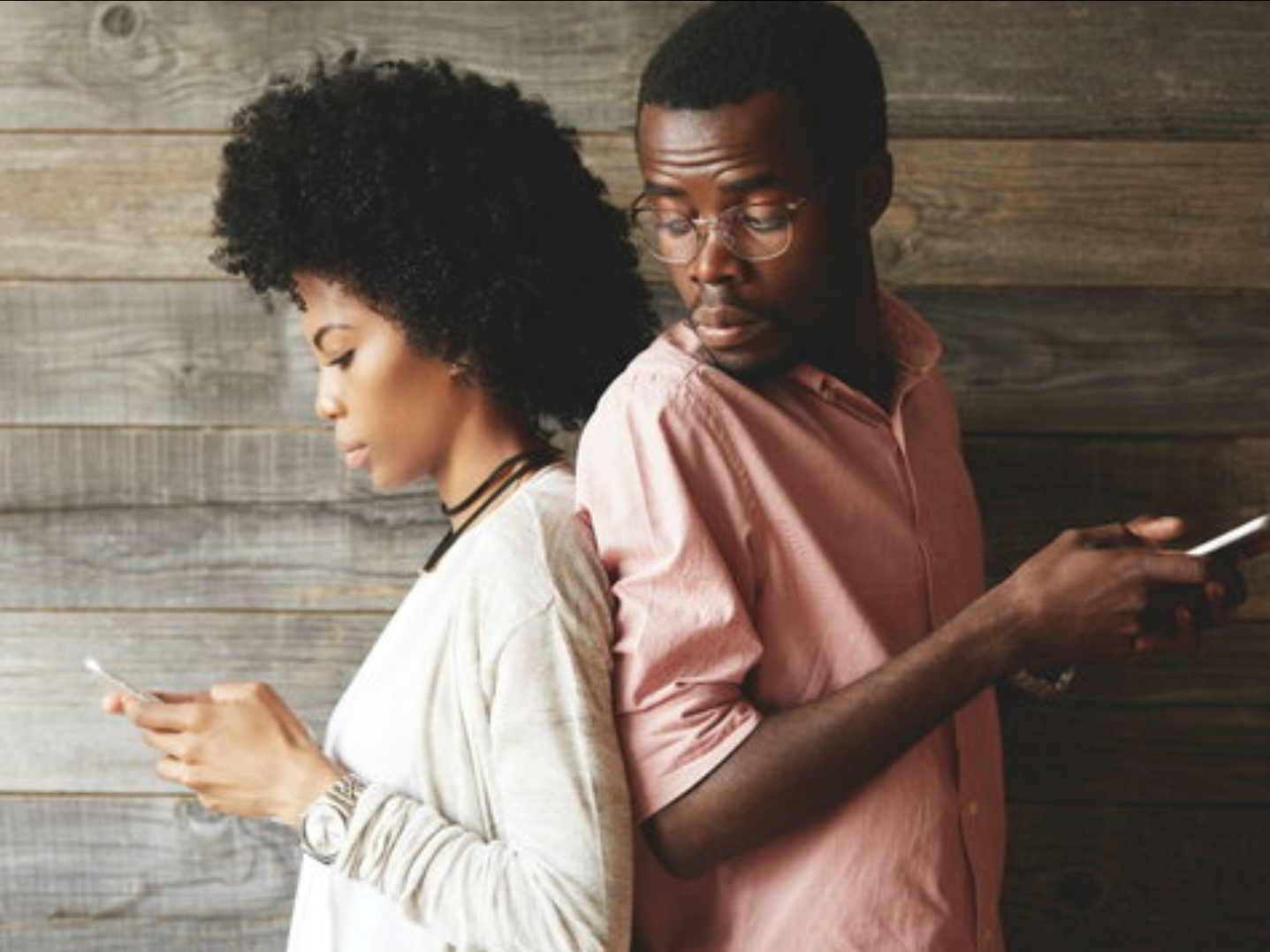 Is there any chance that a partner who once cheated will ever change?

Anyone who has ever been cheated on will have no problem telling you that a partner who has cheated once will do it again.

The fear is understandable for such people who have been burnt once.

And it’s even worse if they forgave the partner, only for him or her to go out there and do it again, over and over till every last tiny bit of trust is scraped off their partner’s souls.

But that seems to be only part of the story. Cheaters do indeed change.

“I know someone who was once a bad cheat,” says Freddie [not his real name], a bachelor in Lagos.

At the height of his philandering, he once locked out his visiting girlfriend till he finished with his sidechick.

“When he was done, he put the side chick in his flatmate’s room before going to open the door for his girlfriend who was in tears at the embarrsassment. Nothing happened and he remained in a relationship with her for a long time after that.”

“These days though, he’s in a new relationship and he’s so faithful to his girlfriend. Another woman could be naked in front of him and he would walk away. He’s that faithful”

When people say “once a cheater, always a cheater,” they deeply underestimate people’s ability to change, says Tammy Nelson, an American couples’ therapist and the author of ‘The New Monogamy: Redefining Your Relationship After Infidelity.’

“People who say a cheater can’t change have never felt the awful guilt that comes when you realize you’ve made a terrible mistake by having a one-night stand or an affair,” she said.

The real threat of losing a relationship they value could teach people to come to their senses and act right if their partner would have them back.

Don’t forget, cheating does not need to be the end of a relationship. It could galvanise partners to treasure and hold on to their relationship tighter than ever.

It is a wrong way to deal with relationship conflicts, but at the nadir of unresolved relationship issues and disconnection from their partners, people have been known to get mixed up in things they shouldn’t be doing.

And whether they were ever discovered or not, a cheating partner could come to their senses one day and decide to give it up. It may be a little unfair to not afford them the trust that they could change their ways.

But what’s better than cheating and hurting people that love you before coming to your senses is to stay faithful and not cheat at all.

Because, sometimes, there may be no opportunity for true redemption.