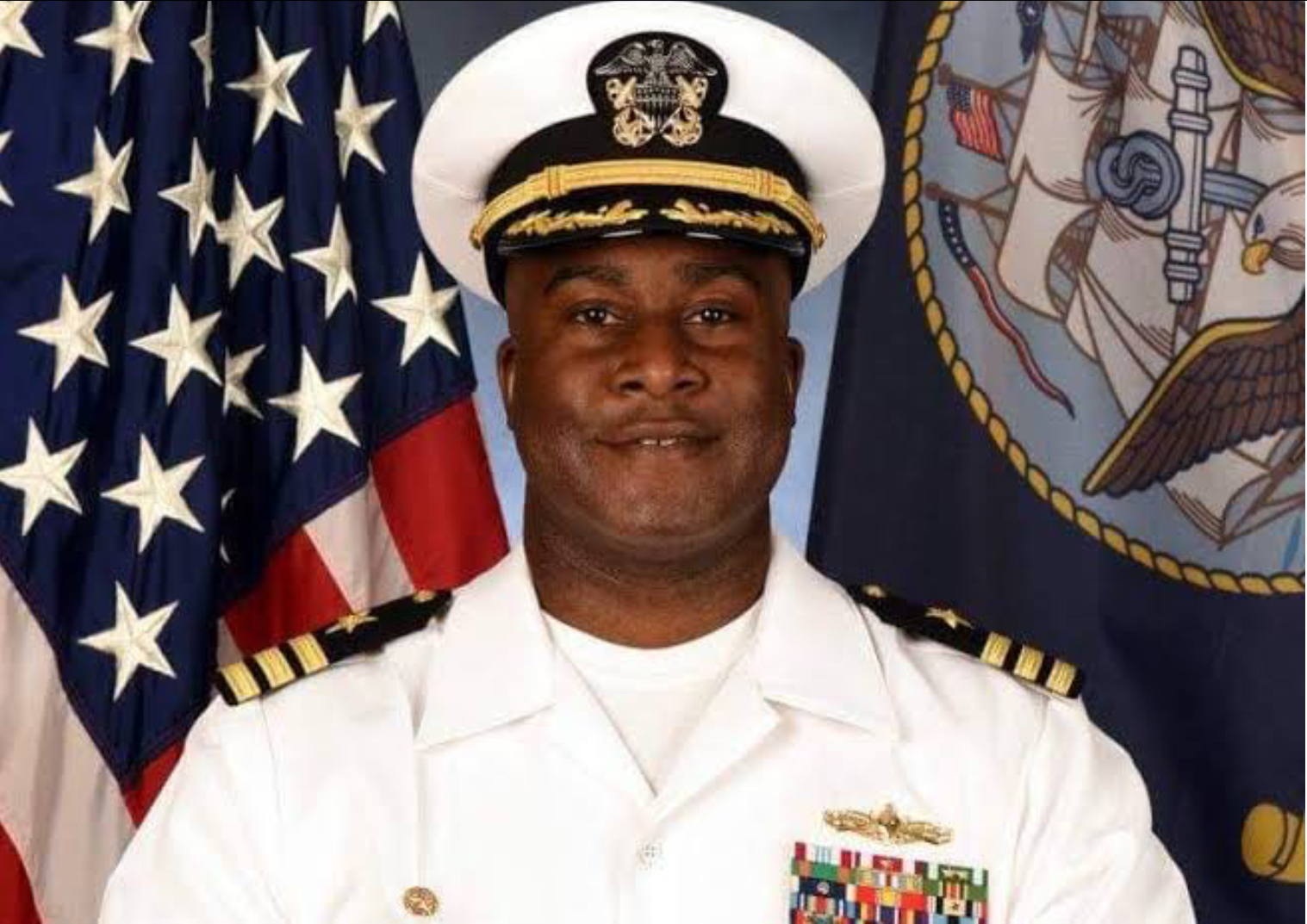 Nigerian man known as Kelechi Ndukwe has become the first Nigerian-American captain of a Navy ship as he has been promoted and made the Commander of US Navy Guided Missile Destroyer.

Kelechi Ndukwe graduated from Notre Dame and the US Naval War College and served at the Pentagon in Washington DC.

The U.S Mission in Nigeria organization took to their official Twitter handle to congratulate him and their tweet reads;

Kudos to Kelechi Ndukwe on his new role as commander of a U.S. Navy Guided Missile Destroyer. The University of Notre Dame and the U.S. Naval War College alumnus becomes the first Nigerian-American captain of a U.S. Navy ship. Congratulations!

Nigerians have poured their congratulatory messages to him and expressed how proud they are of him. Below are a few reactions gathered from Instablog9ja’s Instagram page;

Better country, if it was 9ja now tribalism won’t let them pick the right man smh

Nigerians are great People; Talented, Hardworking and Smart… The system on ground ain’t help nobody … Now imagine if he lived in Nigeria!

Related Topics:US Navy
Up Next