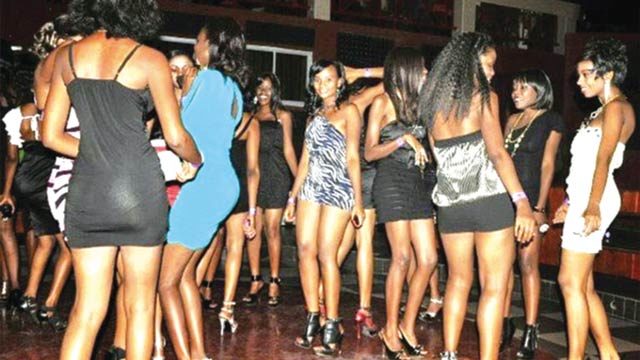 The Bauchi State Shariah Commission has said it will repatriate all commercial sex workers operating in the state back to their various states of origin to help them engage in meaningful ventures.

The Permanent Commissioner in charge of Hisbah in the State Shariah Commission, Barr. Aminu Balarae Isah, gave the indication at a pre-Ramadan sensitisation workshop held at Bayan Gari area, a suburb of the state capital where commercial sex workers operate.

Barr Isah said the resolution was not to arrest or humiliate them, but to enable them get a more decent source of livelihood.

He added that before their repatriation, the commission will take their data through a headcount of all the commercial sex workers in the state.

According to him, the repatriation would be done in collaboration with their various state governments and local government areas.

The commissioner said that the data would be used to provide economic empowerment for them, adding that seed capital will be provided to enable them to be self-reliant.

“We’re not here to arrest you but rather to help and repatriate you to your various local government areas and states of origin so that you can engage yourselves in a meaningful and decent life,” he explained.

He, however, noted that sex workers of Bauchi State origin would be supported to get suitable spouses that will marry them, just as the commission would provide them with all the necessary marital beddings and furniture.

Related Topics:BauchiSex Workers
Up Next