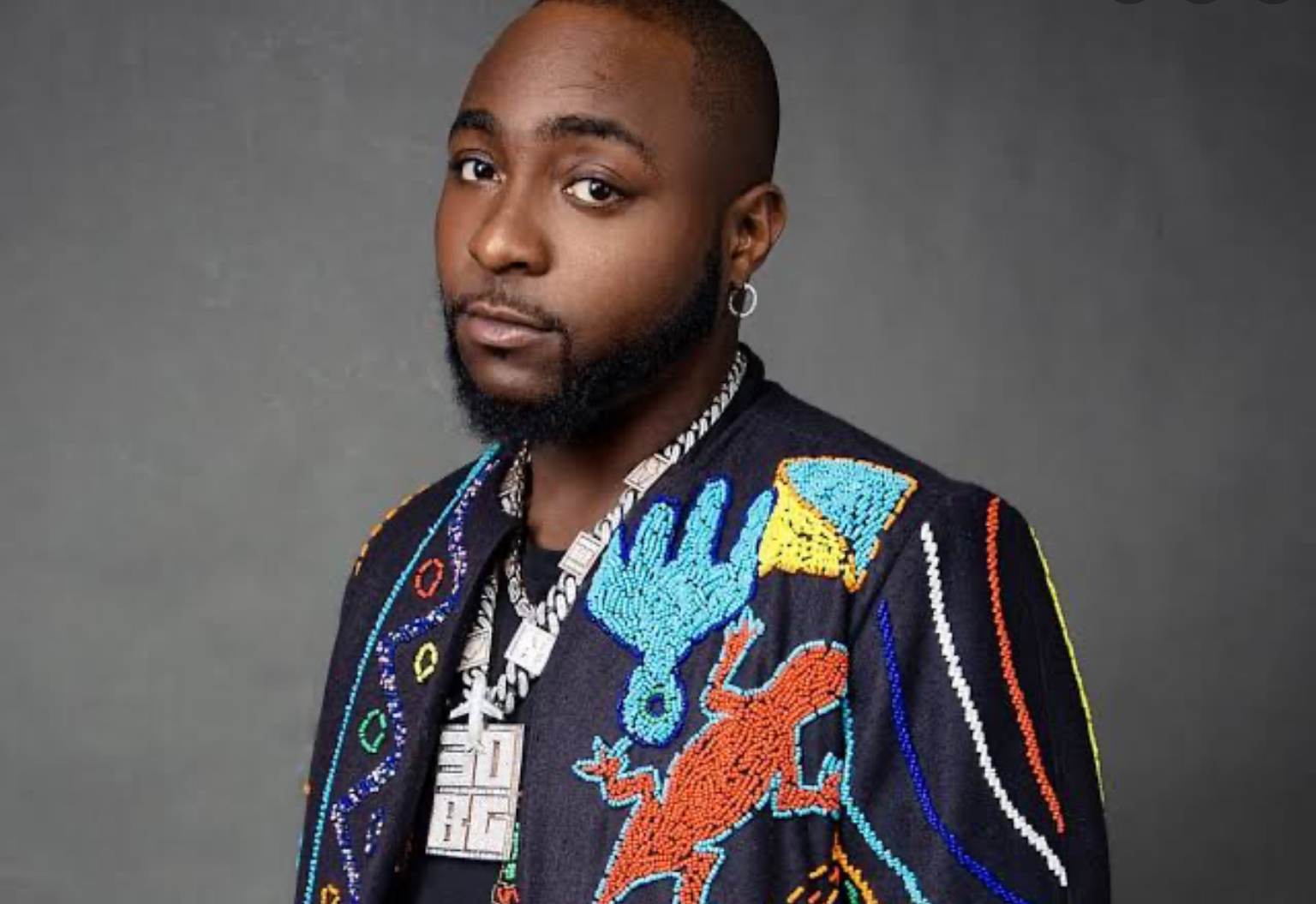 The music superstar took to his official Twitter account @davido to announce the partnership.
He tweeted, “Announcing another partnership with an Amazing brand later today. God is good.
Davido rose to fame after releasing “Dami Duro”, the second single from his debut studio album Omo Baba Olowo 2012.

READ ALSO: Where Is The N10 Trillion You Spent On Security? PDP Asks Buhari, APC

In July 2016, Davido signed a record deal with Sony’s RCA Records and had in October 2016, released the 5-track EP Son of Mercy , which was supported by the singles “Gbagbe Oshi”, “How Long” and “Coolest Kid in Africa”.

Davido was nominated as one of the Top 100 most influential Africans by New African magazine in 2019 and had also released so many hit songs.

Related Topics:DavidoDavido Music Worldwide
Up Next

Keep Dreaming Of The Love That Only Exist In Movies, Your Eyes Go Soon Clear – Rapper, Blaqbonez