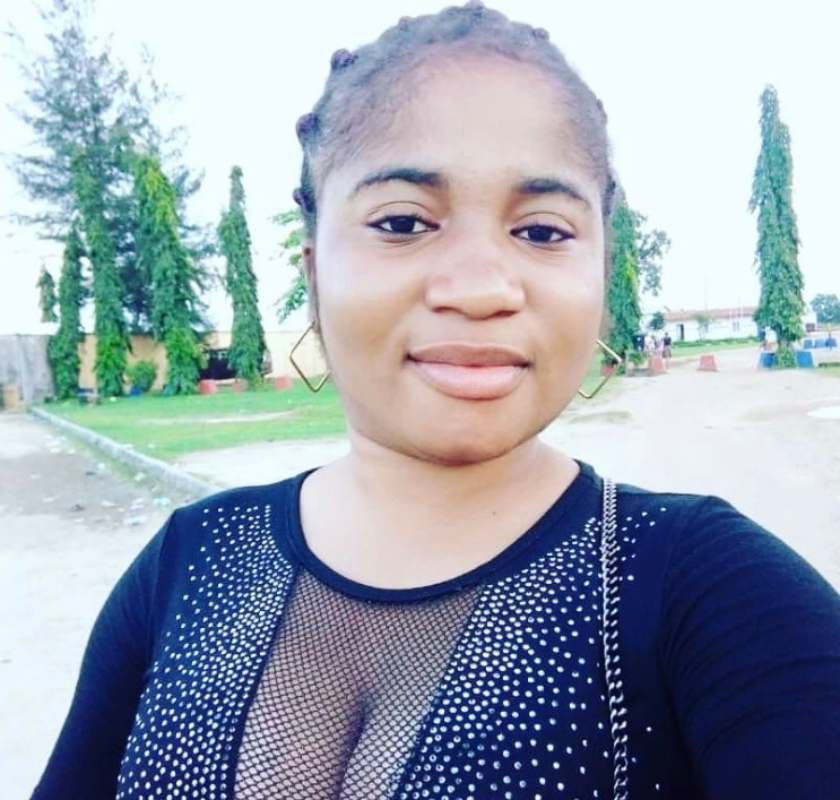 The obituary of Nigerian comedienne Mmesoma Mercy Nnadi fondly called Ada Jesus has been released by her family.

On Wednesday, April 21, Ada Jesus breathed her last after she suffered a cardiac arrest on Tuesday night, April 20. She had been battling with a chronic kidney disease.

The obituary shows that Ada Jesus will be buried in Oguta, Imo State on Friday, May 28. There will be a Christian Wake Keep and Comedy night held in her honor on Thursday, May 27.

The comedienne was surrounded by well-wishers as she celebrated her birthday at the hospital days before her death.

Until her death, the social media sensation humbly begged people she had offended in the past notably Rita Edochie and controversial prophet Odumeje. Meanwhile, Nigerians have started mourning her death and pouring out in their numbers to pay tribute to her on social media.

Ada Jesus had purportedly accused the prophet and legendary female actress Rita Edochie of conniving with people to fake miracles in the church of the man of God. Her words and accusations made the man of God laid a curse on her. A few months after he laid the curse on the lady, her health condition started deteriorating.

Social media users came to her aid and asked the prophet and the actress to forgive Ada Jesus. Upon several pressure from the public, the man of God and the actress disclosed that they have forgiven her. However, a few days after the comedian celebrated her birthday on the hospital bed, she died.

Related Topics:Ada Jesus
Up Next

Why Mbaka Was Suspended For One Month