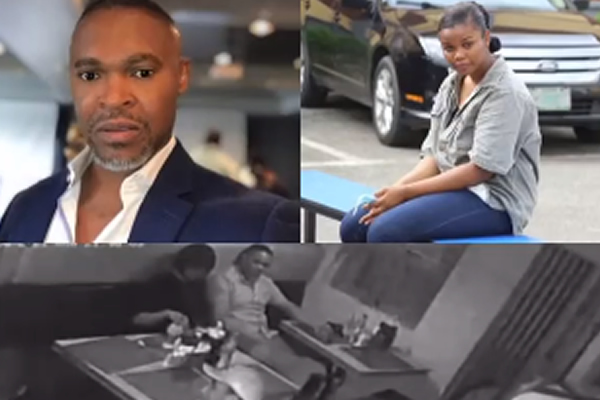 The Senate of the University of Lagos, UNILAG is to meet to take a decision on the fate of Miss Chidinma Ojukwu, the 21-year-old Mass Communication student who has confessed to killing Usifo Ataga, the chief executive officer, CEO of Super TV.

Chidinma Ojukwu was paraded last Thursday by the police after her arrest and confessed to have killed the deceased when the two were nestled in a love getaway in the Lekki area of Lagos.

Vanguard in a report said that the Senate of UNILAG is set to meet and decide her fate following her confession to have killed the Super TV CEO. The meeting is to take place before the commencement of activities to mark the 51st Convocation Ceremony of the university.

The activities lined up for the convocation ceremony will kick off on Wednesday with a press briefing by the Vice-Chancellor, Prof. Oluwatoyin Ogundipe and it is feared that the Super TV CEO’s killing could overshadow the UNILAG convocation.

“The ceremony is going to start on Wednesday and we don’t want that ugly incident to take the shine off the event and when official action is taken about the matter, it won’t be what people will focus on when we are holding the convocation ceremony.

Noting the lady’s confession as to her role in the killing of the Super TV CEO and what UNILAG could do, the source said:

“What she reportedly told the police while being paraded, and other materials about her case would be used to decide her fate and she is going to be suspended until her fate is decided by the court,” the source said on the decision by UNILAG to rush a decision on Chidinma, the alleged killer of the Super TV CEO.

Traditionalists Attack Muslims In Osun, Kill One, Injure Many