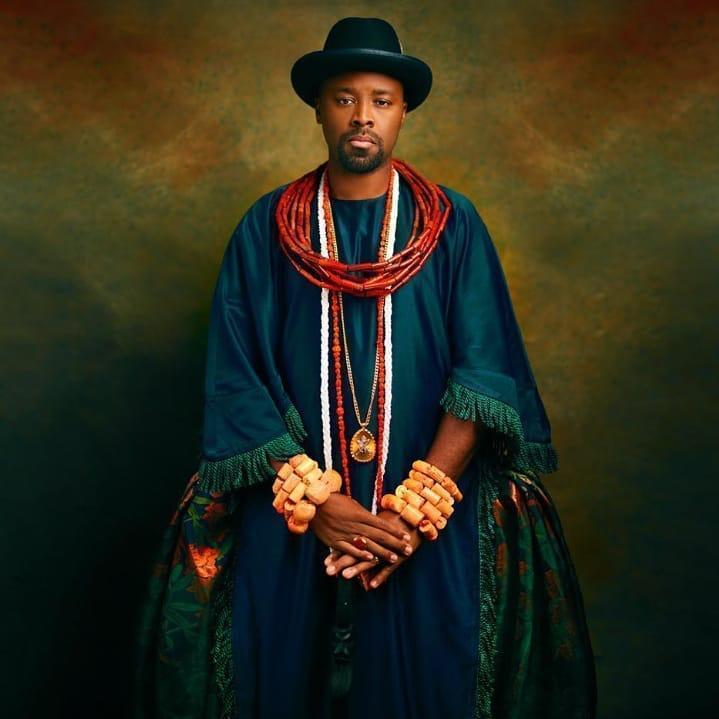 Prince Tsola Emiko, the Olu of Warri designate has released stunning new photos ahead of his coronation on August 21, 2021.

The release of the pictures is despite contentions against his designation largely fueled by the Ologbotsere of Warri, Chief Ayiri Emami who has gone to court to oppose the inauguration.

The opposition nonetheless, Prince Tsola Emiko has released some pre-coronation pictures to show his readiness to ascend the throne of his ancestors.

Obi Cubana: Why My Mother’s Funeral Is Talk Of The Town