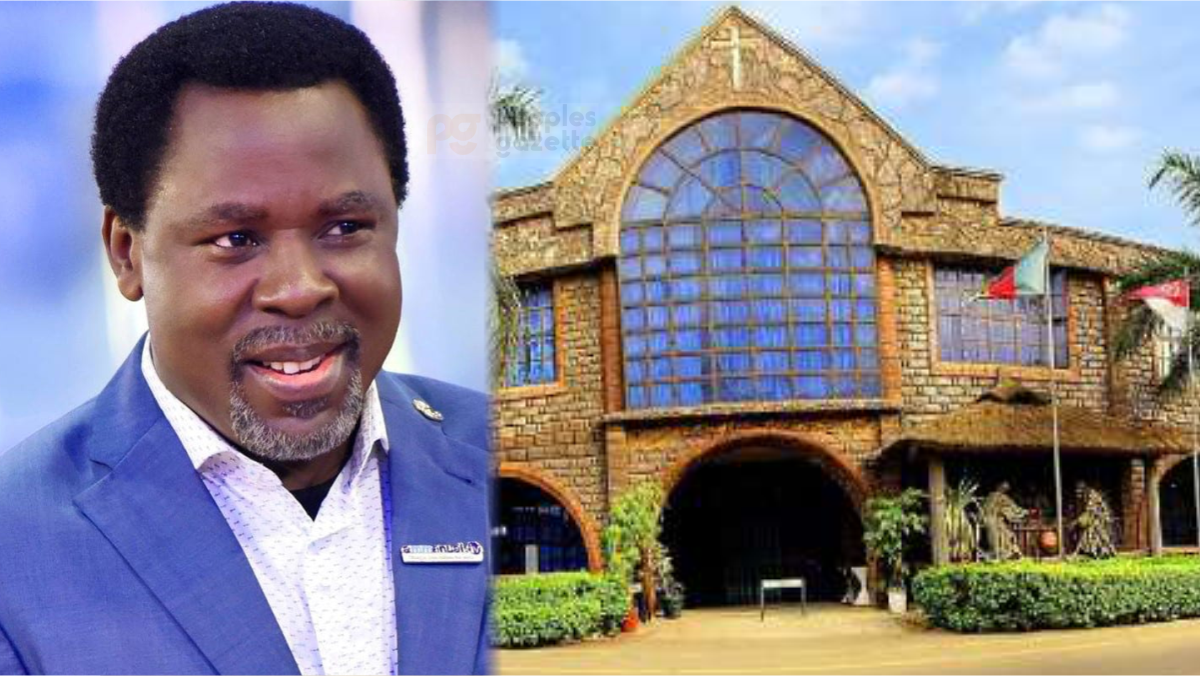 At least 20 disciples of the deceased founder of the Synagogue Church of All Nations (SCOAN), Prophet TB Joshua are being quizzed by the Economic and Financial Crimes Commission (EFCC) over allegations of pilfering funds left behind by the prophet.

GreenWhiteGreen GWG reports that the invitation to the 20 disciples of the late TB Joshua was issued by the EFCC through it Lagos State Zonal Commander, Ahmed Ghali.

They were asked to come forward for questioning.

A source privy to the development told The Guardian that among those being quizzed over missing funds from vaults in the SCOAN complex were prophets and prophetesses.

The source said: “They have carried out huge fraud that has made many of them multi-millionaires since Baba’s death. Many of them are on the list of EFCC. They are up to 20. They seized the church immediately after the Prophet died in June and didn’t want his wife, Mrs. Evelyn Joshua, to be part of the church. They have made themself Overseers, establishing a governing council with some living in the Prayer Mountains. They went to the vault at night and used a Ghana-Must-Go bag to loot money, opening up the Emmanuel global network where they asked international partners to donate without the knowledge of Evelyn,”

Still speaking on the invitation from the EFCC to the disciples of the late TB Joshua, the source continued:
“T.B Joshua’s phones were seized by some disciples for some time and when Mama was asking for his phones and it became an issue they returned the phones to Evelyn and wiped out both the memory and contacts in the phone. They had worked with Baba over the years and they are Prophet and Prophetess and people who travelled a lot with Baba before his death. Some of them are 50 years of age and some were asked to go in the past.” the source added.

Related Topics:headlinesSCOANTB Joshua
Up Next

Another Catholic Priest Kidnapped In Kaduna