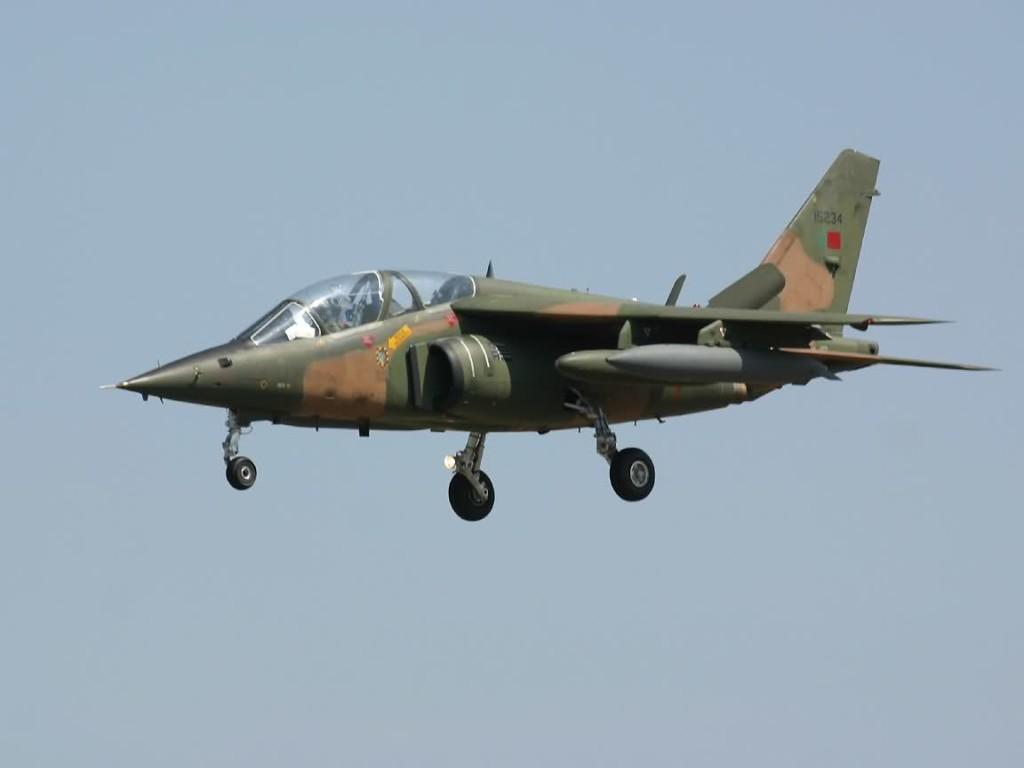 It also gathered that the tax collectors, who always moved in groups, were sighted and targeted at different locations while mounting roadblocks to collect taxes and levies from commuters and merchants in the town.

A security operative told PRNigeria that, “The airstrike was conducted at Tumbum Kanta and Mangari, close to Baga in Kukawa local government Area of Borno State.

“We couldn’t ascertain the exact figure of the terrorists killed, but they are more than a dozen.”

Meanwhile, the Nigerian troops in a separate gun battle eliminated another group of ISWAP terrorists in Marte.

PRNigeria gathered that four soldiers and one Civilian Joint Task Force (CJTF) member who were wounded during the operation were airlifted for medical attention in Maiduguri.

Meanwhile, besides the bombs rained on the ISWAP tax collectors by the Nigerian Air Force, the News Agency of Nigeria, NAN on Sunday reported that Nigeria’s Operation Hadin Kai (OPHK), the Multinational Joint Task Force (MNJTF) and Operation Emergence-4 Maroua in Cameroun are changing strategies against Boko and the Islamic State West Africa Province (ISWAP) terrorists.

The Chief of Military Public Information for MNJTF, Col. Muhammad Dole, said this in a statement issued on Sunday in Ndjamena.

He said the commanders were received by the Field Commander, Operation Emergence-4, Maj.-Gen. Saly Mohammadou, before proceeding on a courtesy visit to the Governor, Far North Region, Cameroun, Mr Mijhinyawa Bakri.

In his remarks, the Theatre Commander, OPHK, Maj.-Gen. Musa, commended Cameroun and its armed forces for their cooperation in the fight against terrorism and insurgency.

Related Topics:headlinesISWAPNigerian Air Force
Up Next

Man Who Rammed Into Parade, Killed 5, Slammed With Homicide Charges