Is Lagos Flattening The COVID-19 Curve? 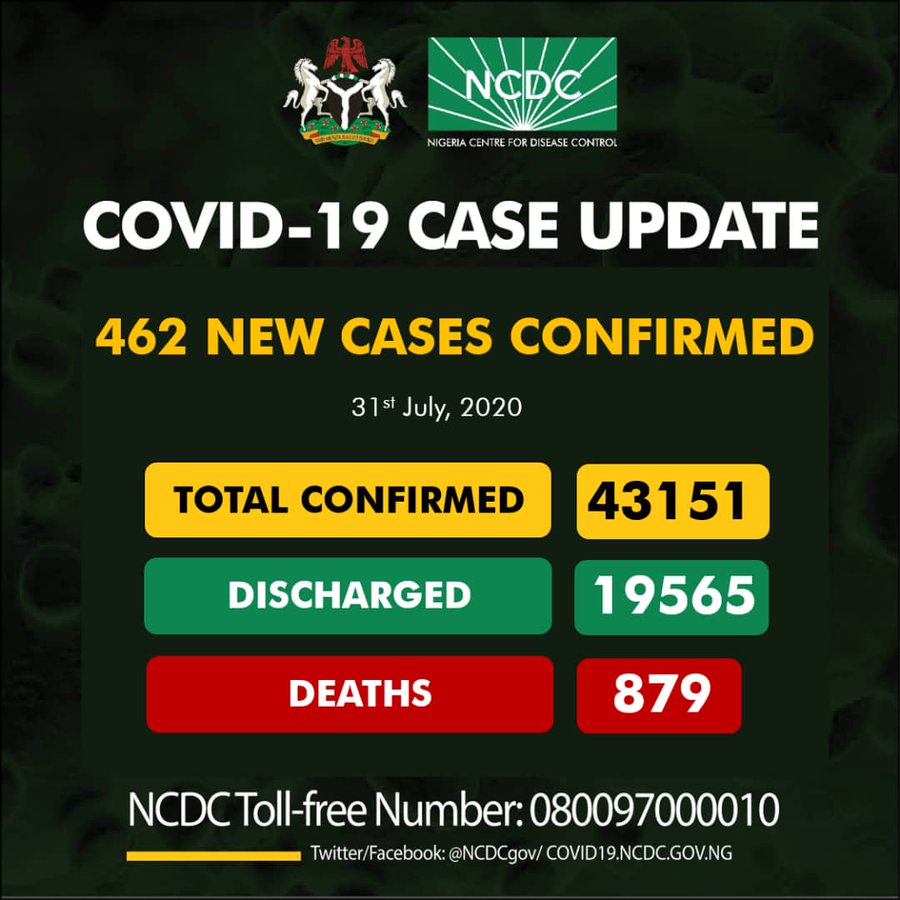 Even more, Lagos has for the first time come second in two straight days in tally of new cases among the states.

The FCT was first with 93 new cases followed by Lagos with78 new cases in the data released by the Nigeria Centre for Disease Control, NCDC on the incidents of COVID-19 across the country on Friday.

The day before, Thursday, the NCDC had reported the FCT first with 96 new cases followed by Lagos with 89 new cases. It was the first time that Lagos would take second place in successive days.

Lagos has been the epicenter of the pandemic in the country with the state’s administration marshalling men and resources to fight the pandemic.

“We are still seeing a gentle increase in the number of cases overtime cumulatively. Lagos will theoretically peak in the month of August, it will flatten out and over some time, we will see a decline,” Mr Abayomi said two weeks ago during a press conference.

I Am Free Of COVID-19, Fayemi Gushes!