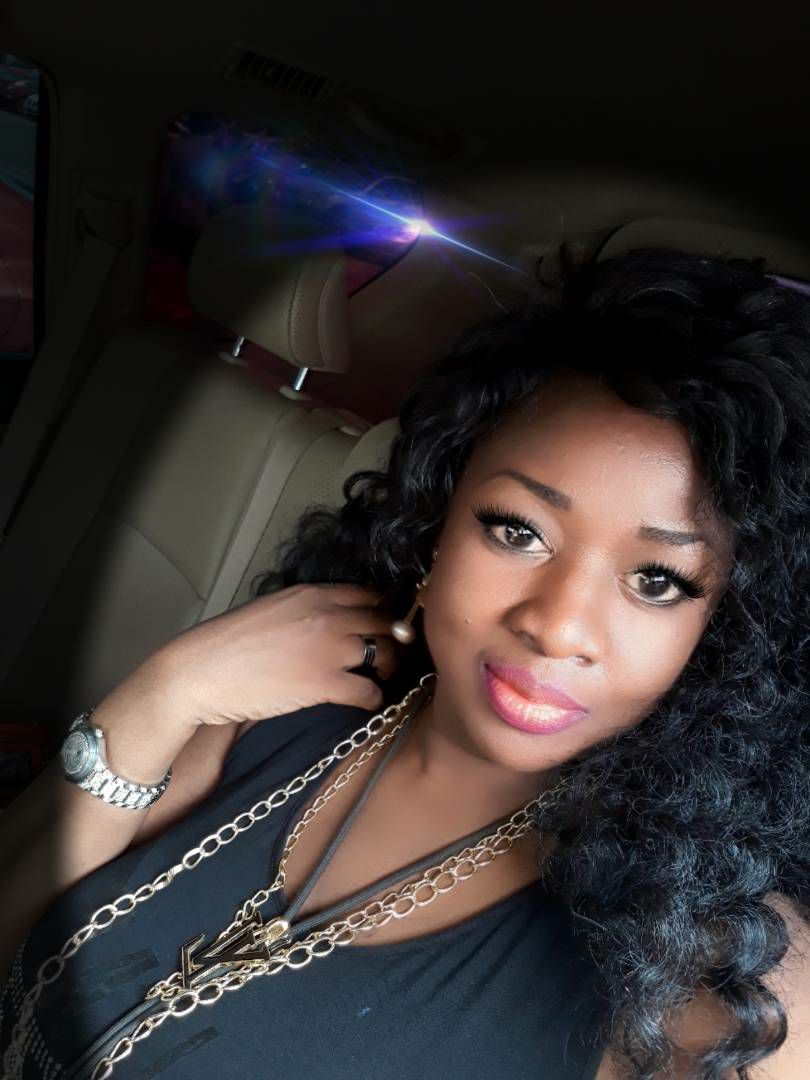 Ghanaian wife of Chief Femi Fani-Kayode, Mrs. Regina Fani -Kayode, has dismissed media reports that she was divorced from the former minister of aviation, describing the speculation as malicious.

In a telephone interview with The Punch, Mrs. Fani- Kayode said the recent media reports suggesting that she was treated in a bad way or subjected to any form of abuse at any time in their  23 years of marriage by her husband, Chief Fani-Kayode was untrue.

Regina, who is a Ghanaian, said she got married to Fani-Kayode based on Ghanaian customs in 1997 and they subsequently tied the knot at the Apapa Registry in Lagos in 2002.

She is distinct from Ms. Saratu Atta, who is the Personal Assistant to Ghana’s President, Mr. Nana Akuffo-Addo who is of mixed Nigerian-Ghanaian parentage. Ms. Atta is mother of Fani-Kayode’s first daughter.

Speaking to The Punch,  Regina said:

“We have a beautiful daughter called Oluwaremilekun and both she and I are very proud of him. He has been a wonderful father and caring husband and he has never subjected me to any form of domestic abuse or treated me badly.

“Reports in the media that we are divorced are fake and suggestions that I was treated in a bad way by him or subjected to any form of abuse at any time in the 23 years that we have been married are malicious and false,” she said.

When asked if she was aware of Fani-Kayode’s relationship with the Ex- beauty queen Precious which  produced four sons,  she  approved of the marriage saying she had relocated to Ghana and that a monogamous relationship would have been difficult for her husband hence she gave him her blessing to take another wife.

However, she  said her husband did not commit bigamy as he did not marry Precious legally but traditionally.

It would be recalled the beauty queen was sad to have recently separated from Fani-Kayode amid rumours of domestic violence.

But, both Chief Fani-Kayode and Precious have not spoken about the alleged separation of their marriage.