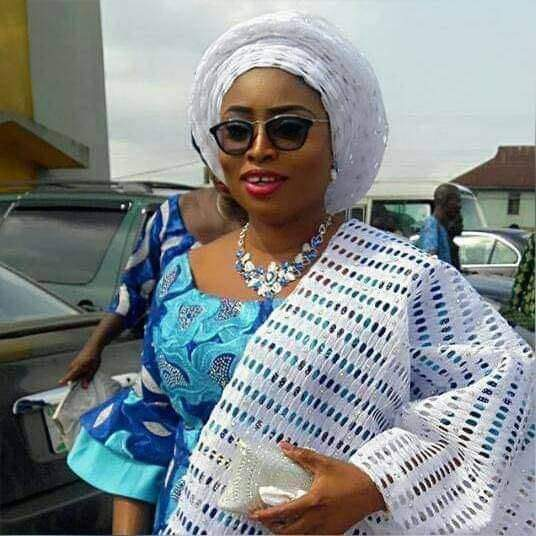 The kidnapped wife of the Chief of Staff to Ondo state governor, Chief Olugbenga Ale was rescued by operatives of the Amotekun corps in the state it has emerged.

Some of those behind the kidnap were also apprehended by the Amotekun operatives it was reported.

Mrs. Ale who has now reunited with her family was kidnapped at Owena in ldanre on Thursday night on her way from Lagos to Akure by the bandits who laid siege on the highway and took her into the forest.

Upon the kidnap, the Amotekun operatives working in cahoots with local hunters fanned out into the forest and were able to rescue Mrs. Ale.

As a source in his office told Saturday Vanguard, “I can confirm to you that the wife of the Chief of Staff has secured her freedom and on her way to Akure.

“She was released without paying the ransom as she was rescued by Amotekun and local hunters.”